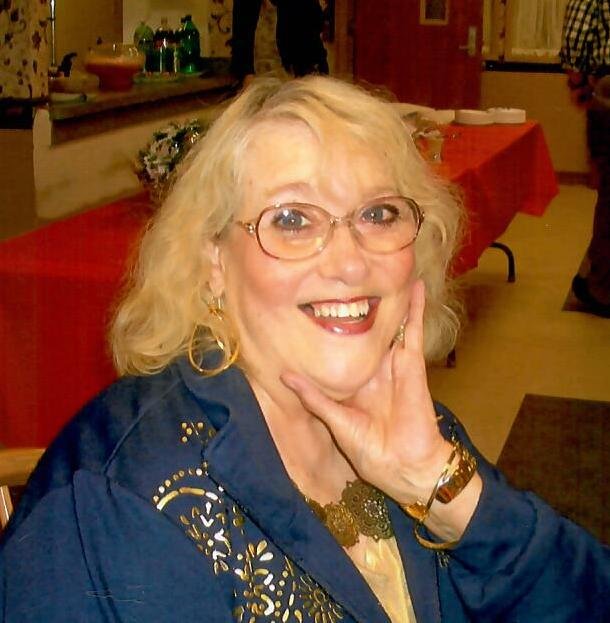 Please share a memory of Dorothy to include in a keepsake book for family and friends.
View Tribute Book
Dorothy M. Alberico 1945 – 2020 CLINTON- Dorothy “Dottie” M. Alberico, 75, of Clinton, passed away Thursday, August 6, 2020 at the Siegenthaler Center of Hospice & Palliative Care in Clinton. Dorothy was born July 12, 1945 in Evansville, Indiana, the daughter of Collie and Mattie (Braden) Callaway. She moved to New York and worked at various hair salons and ended up owning and operating Mania’s Beauty Salon in Yorkville. In 1976, Dorothy married Nicholas Alberico, sharing a union of almost 40 years, until his passing in 2015. In her younger years, Dorothy enjoyed playing golf and also spending time at camp on Chase Lake. She was a big horse racing fan, and thought of the Kentucky Derby as a holiday. Later in life, Dorothy enjoyed watching golf or gameshows on TV, but most of all loved time spent with her friends and family, especially her grandchildren. Dorothy, affectionately known as “Momma Dot”, is survived by a daughter and son-in-law, Gina and Louie Timpano, Clinton; two sons and a daughter-in-law, John and Christina Trzepacz, New Hartford, and Jeffrey Alberico (and his companion, Christine Lahrman), Texas; stepchildren, Joey Alberico, Robbie Alberico, Ruth Ann Gatto, Nicole Alberico; grandchildren, Tommy (& Judy McDermott) Hammond, Ashley (& Steve) Antanavige, Tanner Trzepacz, Louie Timpano, Jr., Michael Timpano and his daughter, Bianca; a great-granddaughter, Laila Hammond; one sister, Peggy Eberhard, Indiana, one brother, Jerry (& Rachel) Callaway, Indiana. Also surviving are several nieces and nephews and many special friends. She is predeceased by two sisters, Mary Perkins and Thelma Sue Shutt; and one brother, Robert Callaway. Mrs. Alberico’s funeral will be held on Tuesday, August 11, 2020 at 10:30 am at Church of the Annunciation in Clark Mills, where her Mass of Christian Burial will be celebrated. Interment will follow in Calvary Cemetery, Utica. There are no calling hours. Those wishing may donate to Hospice & Palliative Care – Siegenthaler Center, to the American Cancer Society, or the American Heart Association in Dorothy’s memory. Thank you to her many caregivers. You meant the world to her. Arrangements are entrusted to R.P. Heintz Funeral Service, Inc., 10 East Park Row, Clinton. Online memorial and guestbook available at www.rpheintzfsi.com.
Tuesday
11
August