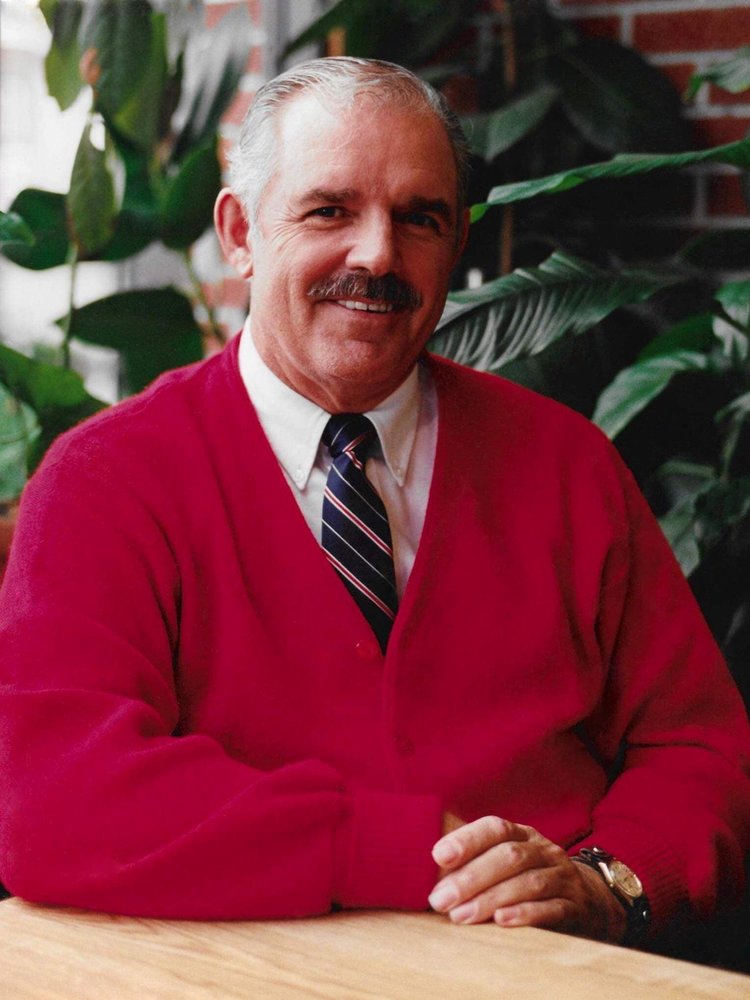 Please share a memory of Robert to include in a keepsake book for family and friends.
View Tribute Book
Robert Miles Hill 1936 –2021 CLINTON- Robert “Bob” Miles Hill ,84, of Clinton NY, passed away on Wednesday, January 27, 2021 surrounded by his family at his daughter’s home in Whitesboro. Bob was born November 3, 1936 in Lowville, NY, the son of Miles and Mary (Reed) Hill. He spent much of his early childhood with his parents in Turin, NY. In 1942, the family moved to Rome NY. In 1954, he graduated from Rome Free Academy; where he enjoyed and “lettered” in football and baseball. In 1957, Robert enlisted in United States Air Force and received Honorable Discharge for his service in 1958. Bob married Gail T. McGuire in 1993. They have enjoyed many happy and beautiful years living in Clinton and spending winters in Florida. For twenty-five years, they enjoyed golfing and were members of Barker Brook Golf Course in Oriskany Falls NY. Golfing was a passion of Bob’s that he shared with family and friends. Also, he enjoyed watching and attending New York Yankee games with family and friends. For thirty-five years, he was a member of the Roman-Hathaway Lodge 233 Free Accepted Masons in Rome NY. In 1985, Bob graduated from SUNY in Marcy with a B.A in Human Services, then in 1992 he received a Master’s Degree in Human Resource Management. For several years, Bob was a Certified Substance Abuse Counselor for New York State. He worked in the Employee Assistance Program (EAP) for Rome Developmental Center and developed EAP for Madison-Oneida County BOCES. Also, he worked for McPike Alcohol Treatment Center in Utica, NY as Clinical Director and counselor for ten years, retiring from this position in 1995. Robert worked as the Director of the Alcohol Crisis Center of the Utica Rescue Mission. In 1999, he was presented with the Amethyst Award; this award is given to a member of the community as recognition for having made a significant contribution to the fields of mental health and chemical dependency. Also was Interim Director for The Mohawk Valley Council on Alcoholism. For forty-five years, Bob was a “friend of Bill W.”. In 1995, Bob, his wife and friends attended the World A.A. Conference in San Diego, California. Robert Hill will be remembered as a loving devoted husband, father, family man and friend. Bob is survived by his beloved wife, Gail Hill; his three children and their spouses, Colleen & Normand Provost (Whitesboro NY), Mark & Sue Hill (Altamont NY), and Randall & Vicki Hill (Sherburne NY); two step-children, James R. McGuire (Utica NY) & Kelly McGuire (Deansboro NY). His sister-in-law, Barbara Hill; brother-in-law, David Timian; and his former wife, Joyce Spencer Hill. He cherished his many grandchildren, great-grandchildren, nieces, nephews and friends. Was predeceased by his three brothers; Orrin Hill and his wife Helen, Parmer Hill and Thomas Hill. A graveside service and interment will be held at St. Mary’s Cemetery, Clinton and at a later date to be announced. There are no calling hours. Arrangements are entrusted to R.P. Heintz Funeral Service, Inc., 10 East Park Row, Clinton. In lieu of flowers, the family has asked donations to be made in his name “Robert M. Hill” to Hospice & Palliative Care Inc in New Hartford NY. Thank you to Mohawk Valley Health System’s Inpatient Rehabilitation Unit, Dr. Brian Chase, Dr. John Pylmanm, Dr. Vigneswaran Kandiah and Hospice & Palliative Care Inc. Online memorial and guestbook at www.rpheintzfsi.com.