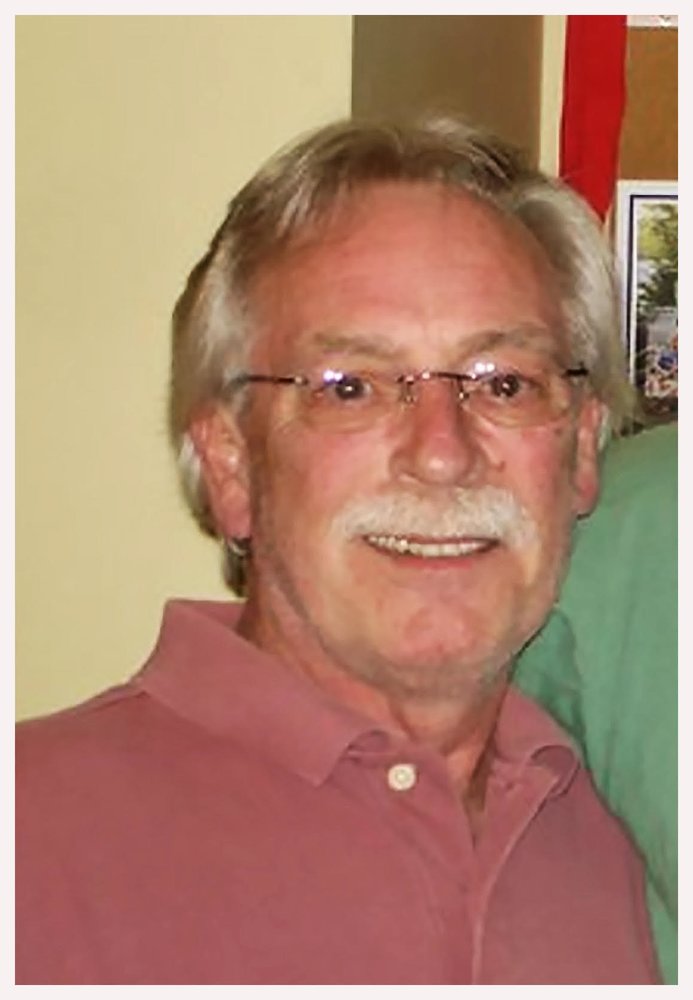 Please share a memory of Edwin to include in a keepsake book for family and friends.
View Tribute Book
Edwin L. Platz 1947 – 2021 CLINTON - Edwin L. Platz, of Clinton, NY, passed away on Saturday, February 13, 2021, at St. Elizabeth’s Hospital, in Utica, NY. Ed was born in Catskill, NY, on September 25, 1947, the son of Francis R. Platz and Winifred (Knoll) Platz. Ed lived in Clinton almost all his life and he loved the character and architecture of the Village of Clinton, Hamilton College, and all the surrounding areas. Ed also enjoyed many special times in his younger years in Old Forge and on Third Lake, with his son and family. Ed had served his country with the US Army from 1968 – 1970. Upon returning, he was employed for a time with Yando’s Automotive in Kirkland. In the early 1980’s. Ed was employed at the Utica Psychiatric Center, until his retirement. Ed was a member of the Helmuth-Ingalls American Legion Post # 232, Franklin Springs, a former member of the local Masonic Lodge, a former member of the Stone Presbyterian Church, and a member of the former YASMAC. Ed is survived by his beloved son and daughter-in-law, Adam P. and Rosalie S. Platz, Maryland; two grandchildren, Alexine Platz and Coulson Platz; his sisters, Sue Wassmer, Deansboro, and Holly Tiedeman, Sussex, NJ; and his sister-in-law, Joanne Mosca Platz, Oneida. Ed is predeceased by his parents and two brothers, Knoll Platz and Reed Platz. Funeral services, entrusted to R.P. Heintz Funeral Service, Inc., 10 East Park Row, Clinton, will be held privately at the convenience of his son, Adam, and his family. There will be no calling hours. In memory of Ed, please consider a donation to the American Legion Helmuth-Ingalls Post 232, 3625 Route 12B, Clinton, NY 13323. Online memorial and guestbook available at www.rpheintzfsi.com.

Share Your Memory of
Edwin
Upload Your Memory View All Memories
Be the first to upload a memory!
Share A Memory
Send Flowers
Plant a Tree