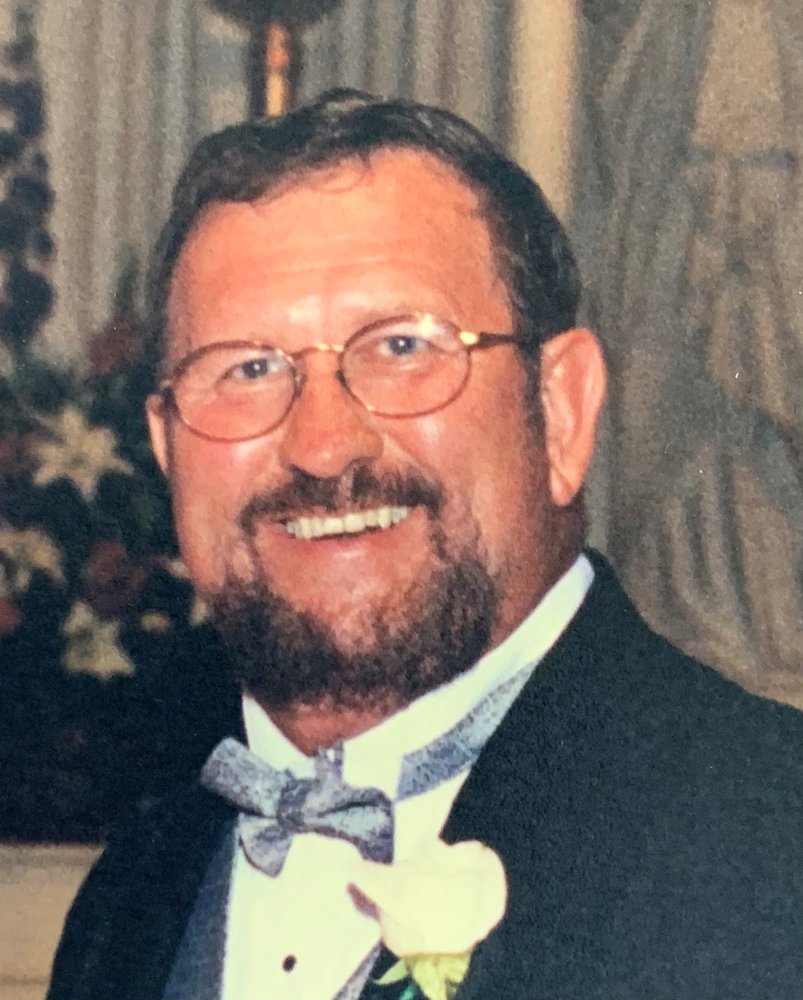 Obituary of Roger B. Bonsel

Please share a memory of Roger to include in a keepsake book for family and friends.
View Tribute Book
Roger B. Bonsel 1943 – 2021 CLINTON – Roger B. Bonsel, 77, of Clinton, passed away Thursday morning, April 15, 2021, with his family by his side. Roger was born on June 23, 1943 in Middleville, NY, the son of Byron L. and Helen M. (Stachco) Bonsel. He was raised and educated in Clinton, graduating Clinton Central High, Class of 1961. Roger then went on to serve his country with the US Navy during the Vietnam War. On October 25, 1969, Roger married Elizabeth (Betsy) White in Sacred Heart Church, Utica, sharing a union of over 51 years. He was the owner of R. Bonsel Financial Services. Roger was a member of the Clinton Volunteer Fire Dept. and past president and past treasurer of the CFD, Inc.; a former member of the Clinton and Kirkland Jaycees and Senator of the JCI Senate International; a member of Helmuth-Ingalls American Legion Post #232, and past treasurer and board member; former member of Clinton Kiwanis, and was instrumental in the rebuilding of Kiwanis Park; he started the Clinton Fireman’s Fast Pitch Softball Team. When he was younger, he enjoyed softball and snowmobiling and in later years he greatly enjoyed playing golf. He was also an avid Syracuse Basketball and NY Giants fan. Roger was a member of St. Mary’s Church in Clinton. Roger is survived by his beloved wife, Betsy Bonsel, Clinton; his Daughter and son-in-law, Rebekah and William Coggins, North Carolina; his cherished grandchildren, Alexander and Nicholas Coggins; his sister, Eleanor Dubetsky, Wappinger Falls, NY; his sister-in-law, Dorothy Sue Bonsel, Clinton; as well as by several nieces and nephews. He is predeceased by his parents, Byron and Helen; by his brother, Melvin Bonsel, and his brother-in-law, Derry Dubetsky. A Memorial Mass for Mr. Bonsel will be held on Thursday, April 22, 2021 at 10:30 am at St. Mary’s Church in Clinton, where his Mass of Christian Burial will be celebrated. Interment, with Military Honors, will follow in St. Mary’s Cemetery. The family wishes to thank Hospice & Palliative Care and Mark Grube for the support and kindness offered to Roger and his family during this difficult time. Those wishing may donate to the Clinton Fire Department or to Helmuth-Ingalls American Legion Post #232 in Roger’s memory. Arrangements are entrusted to R.P. Heintz Funeral Service, Inc., 10 East Park Row, Clinton. Online memorial and guestbook available at www.rpheintzfsi.com.
Thursday
22
April

Share Your Memory of
Roger
Upload Your Memory View All Memories
Be the first to upload a memory!
Share A Memory
Send Flowers
Plant a Tree