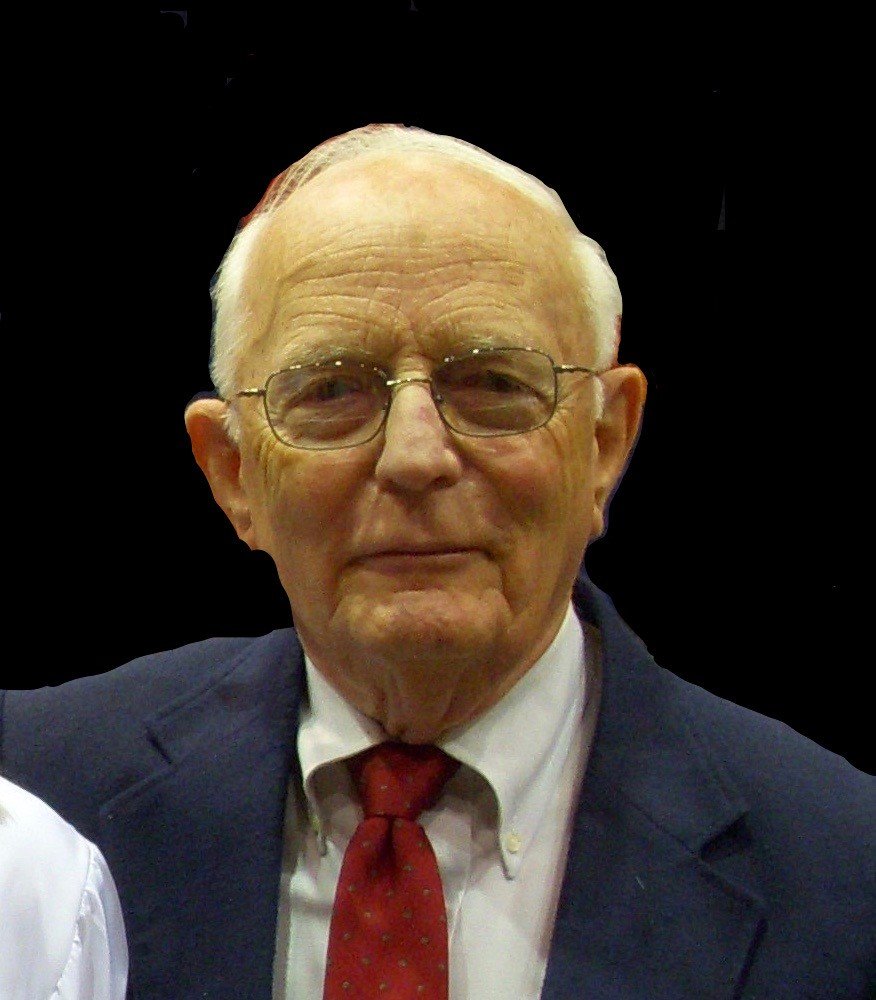 Please share a memory of Robert to include in a keepsake book for family and friends.
View Tribute Book
Robert L. Mickel 1928 - 2021 Robert L. Mickel, 92, of Clinton, NY passed away on April 21, 2021 at the Katherine Luther Home in Clinton. Bob was born on September 13, 1928, the son of E. LeRoy and Florence Mickel. Robert was raised in Yorkville, NY, and graduated from Whitesboro High School in 1946. Following graduation, he joined the U.S. Army and went to the U.S. Army Band School. Robert was assigned to the 293rd Army Band GHQ Tokyo, Japan where he had the honor of playing and conducting for General Douglas MacArthur. Following his time in the army, he attended Ithaca College, was a member of Phi Mu Alpha Fraternity, and received his B.S. Degree in 1952. He furthered his education and love for music by obtaining his Masters of Music degree from Syracuse University. Bob married Selma E. Blowers on June 29, 1952, a ceremony which took place in DeRuyter, NY. Together they shared a wonderful life with three children. Bob was the band director at several schools including Cherry Valley, Cazenovia, and Utica Free Academy. He played with the Utica Civic Band and the Utica Symphony Orchestra for many years. After retirement, he organized and directed the MVCC Concert Band. Robert was also an adjudicator for N.Y.S. Music Teachers Association and served as choir director for various churches he attended. Bob always had a love for dogs; he had a Boston Terrier named Peanuts and a Brittany Spaniel named Rocket. He enjoyed time spent on the lake with his family, especially boating, fishing, and teaching his grandchildren new things. Robert is survived by his wife, Selma Mickel, Clinton; he also leaves his son and daughter-in-law, Robert F. and Connie Mickel, PA; his daughter and son-in-law, O’Deanne and David Hartnett, Whitesboro; former daughter-in-law Johanna Mickel, PA. He also leaves four grandchildren, Dr. Diana Reska, Benjamin Mickel, Bethany Hartnett, and Evan Hall. Bob is predeceased by his daughter, Tamera (Tammy) Hall, and his sister, Virginia (Mickel) Crumrine. Mr. Mickel’s funeral will be held Tuesday, April 27, 2021 at 11:00 am at Verona Seventh Day Baptist Church. Interment will follow in Sunset Hill Cemetery, Clinton. Relatives and friends may call at R.P. Heintz Funeral Service, Inc., 10 East Park Row, Clinton, Monday evening, from 5 – 7 pm Donations may be made to Verona Seventh Day Baptist Church, 6775 Blackmans Corners Rd., Verona, NY 13478. Those attending services are asked to please wear a face mask and adhere to current social distancing guidelines. Online memorial and guestbook available at www.rpheintzfsi.com.
Monday
26
April