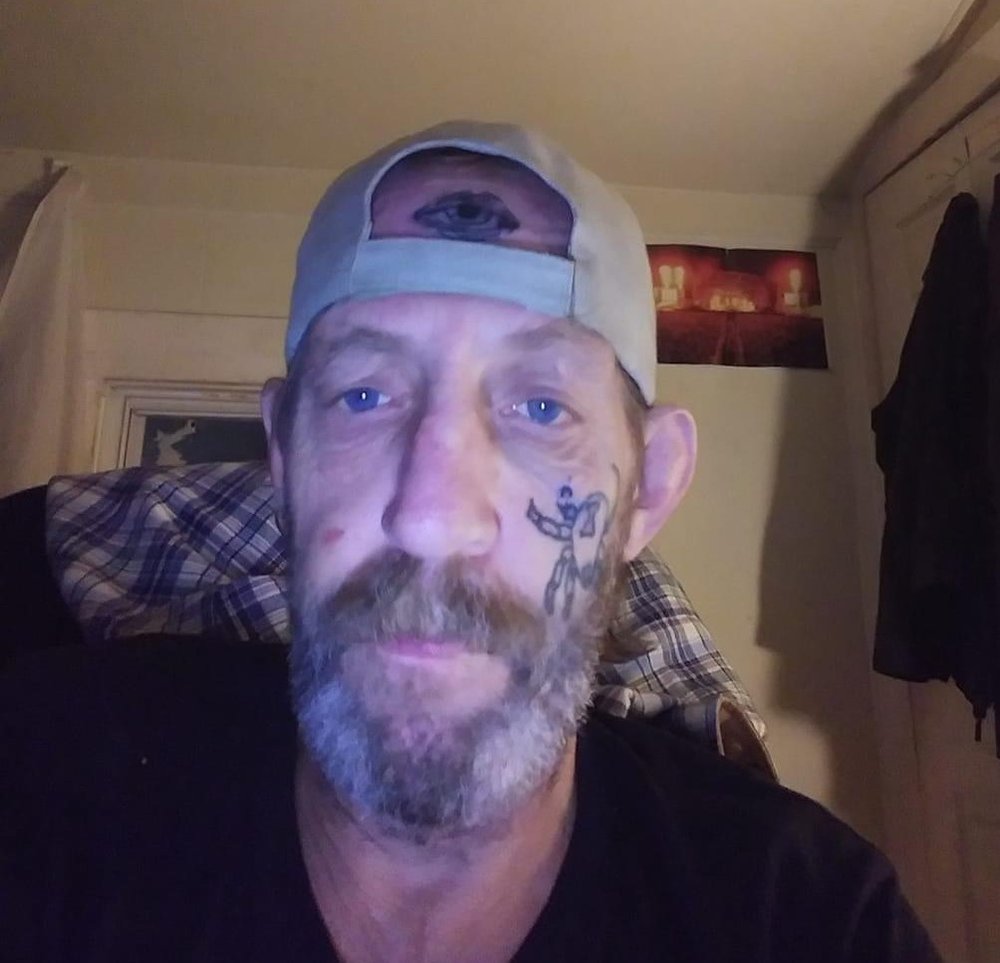 Please share a memory of James to include in a keepsake book for family and friends.
View Tribute Book
James “Jim” K. Wolak 1968 – 2021 Utica – James “Jim” K. Wolak, 52, of Utica, formerly of Clark Mills, passed away unexpectedly Wednesday, April 28, 2021 at his home. Jim was born October 15, 1968 in Utica, the son of James J. and Linda (Elsenbeck) Wolak. He was raised in Clark Mills and a graduate of Westmoreland High School. He was a self-employed handyman in the area. Jim was a “metal head”, and a huge Metallica fan. He cherished his time with his family, especially his grandchildren, whether it be barbequing or watching scary movies together. Jim is survived by his daughter and her fiancé, Vivian Wolak (& Dennis Stackhouse), Deansboro; three sons, Jonathon Wolak, Oriskany Falls, Kody Wolak, Utica, Troy Zimmerman, TN; a stepson, Milano Crico, Utica; six grandchildren, Julianna, Tyler Jr., Aiden, Anthony, Bella, and Abraham; his sister and brother-in-law, Joanna and Fred Washburn, Whitesboro. Also surviving is his best friend, Chris Mosher, Utica. Funeral Services for Mr. Wolak will be held privately at the convenience of the family. There are no calling hours. Arrangements are entrusted to R.P. Heintz Funeral Service, Inc., 10 East Park Row, Clinton. Online memorial and guestbook at www.rpheintzfsi.com.

Share Your Memory of
James
Upload Your Memory View All Memories
Be the first to upload a memory!
Share A Memory
Send Flowers
Plant a Tree