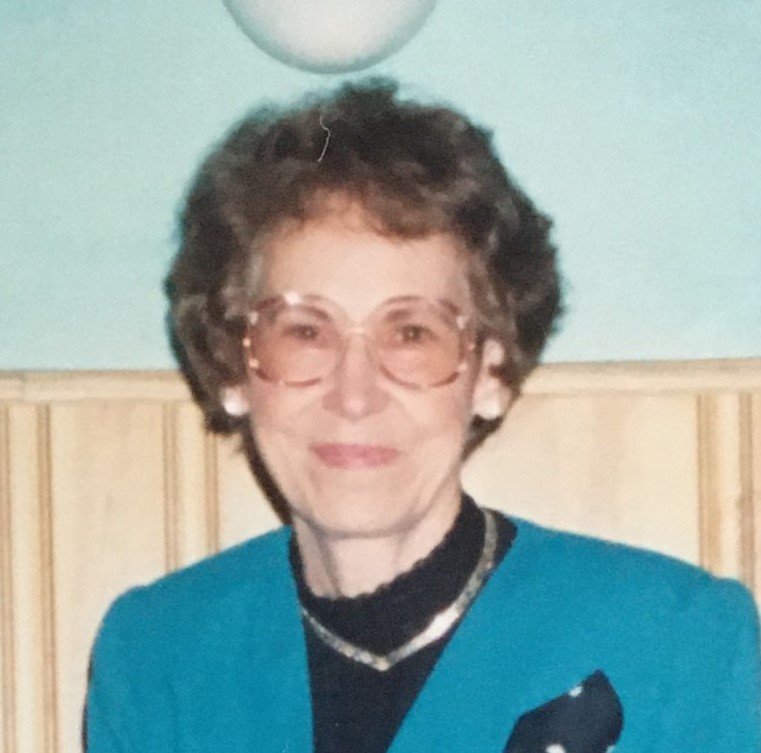 Please share a memory of Rita to include in a keepsake book for family and friends.
View Tribute Book
Rita F. Lehman 1929 – 2021 Vernon – Rita F. Lehman, 92, of Vernon, passed away Tuesday, August 3, 2021 at her home with her family by her side. She passed on the second anniversary of her husband’s death. Rita was born January 2, 1929, in Seal Cove, Newfoundland, the daughter of Michael and Frances (Ryan) Colbert. She was raised and educated in Newfoundland and moved to the United States at the age of seventeen. On May 20, 1950, Rita married Gerald K. Lehman in Utica, NY. She was employed with Hamilton College in Clinton with food service, and loved being with the students, thinking of them as her own. Rita was a member of Church of the Annunciation, Clark Mills, and of the Clark Mills American Legion Post #26, Ladies Auxiliary. An avid volunteer, she will be remembered as living her life in service of others. Rita is survived by three sons and two daughters-in-law, Carl Lehman, Vernon, Mark and Jeannie Lehman, Waterville, Paul and JoAnne Lehman, Vernon; a daughter and son-in-law, Theresa and Charles Yagiello, Clark Mills; six grandchildren, Wendy, Paul Jr., Michelle, Ryan, Phillip, and Jordan; five great-grandchildren, Ryan, Dylan, Sabrina, Sophie, and Cody. Also surviving are three sisters, Elizabeth Tobin, Newfoundland, Theresa Ralph, Newfoundland, and Agnes Lesho, Pennsylvania. Besides her husband, Rita is predeceased by seven siblings in Newfoundland. A special thank you to Paul Jr, for the love and care he gave his grandmother, moving in with her after his grandfather's passing and caring for her since. Mrs. Lehman’s funeral services are being held privately at the convenience of the family. Interment will be held in Crown Hill Memorial Park, Clinton. Those wishing may donate to the Clark Mill American Legion Post #26, Ladies Auxiliary or to a charity of your choice in Rita’s memory. Online memorial and guestbook available at www.rpheintzfsi.com.

Share Your Memory of
Rita
Upload Your Memory View All Memories
Be the first to upload a memory!
Share A Memory
Send Flowers
Plant a Tree