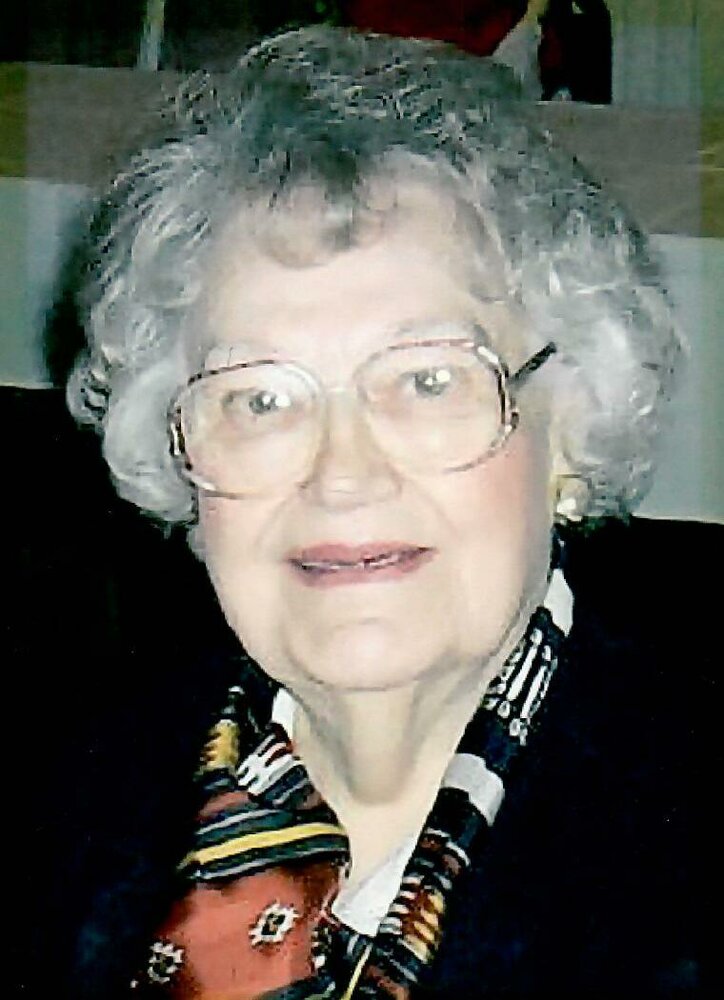 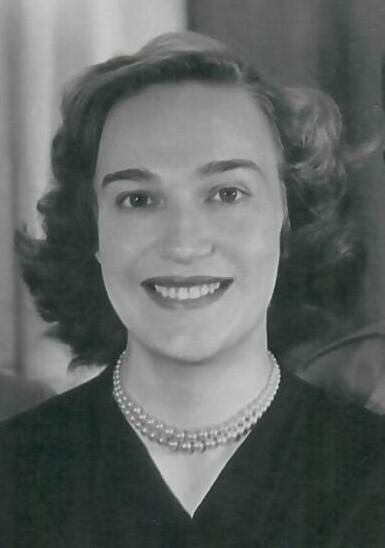 Please share a memory of Brunhilde to include in a keepsake book for family and friends.
View Tribute Book
Brunhilde Meta Wuerslin 1918 - 2021 Fayetteville. NY - Brunhilde Meta Wuerslin, tO2, of Fayetteville, passed away Saturday, October 9,202L of natural causes at the Katherine Luther Residential Healthcare Center in Clinton, NY. Brunhilde was born November 18, 1918 in Flensburg, Germany, the only daughter of Emil and Christina (Warnke) Wurslin. She was educated in Germany, Java and the US. On December 31, L943, Brunhilde married Hans-Heinz Wuerslin in Stuttgart, Germany; their marriage lasted for 67 years until his death in July of 2011. Brunhilde was a secretary and German translator and after World War II, served the US Armed Forces in Germany during the Occupation as such. In L952, she and her husband and three children emigrated to the United States. Brunhilde continued to work as a German translator, now for General Electric in Liverpool. She became involved with several groups and organizations: Meals on Wheels, the Antiques Group and the Manlius Herb Group where she was a member and former treasurer. She was a patron of the Syracuse Stage and of the Syracuse Opera and was a Co-Leader of the local Campfire Girls group. Brunhilde enjoyed travelling, quilting, music and art, and would support local artists. She was an excellent cook of the French-German style, many times trying new recipes on her family and friends. She was a founding member of Good Shepherd Lutheran Church in Fayetteville, where she was a member of Ruth Circle and served faithfully on the Altar Guild. Brunhilde is survived by two daughters, Christina (Richard) Burr, Fayetteville, and Simone (Philip) Montgomery, Syracuse; two sons, Karlfrieder Wuerslin, Fayetteville and Markus (Theresa) Wuerslin, Manlius; as well as seven grandchildren and four great-grandchildren. She is also suwived by a brother and sister-in-law, Manfred and Gerry Wuerslin, Wisconsin; as well as many nieces and nephews. Besides her parents and her husband, Brunhilde is predeceased by three of her brothers, Hans, Siegfried and Lothar. A Memorial Service will be held for Mrs. Wuerslin on Friday, November 5, 2021 at 11:00 AM at Good Shepherd Lutheran Church, 7248 Highbridge Road, Fayetteville, NY 13066. Private Interment will take place in the Fayetteville Cemetery in the spring of 2022. Those wishing may donate to Good Shepherd Lutheran Church, or to WCNY Classic FM Radio in Brunhilde's memory. Arrangements are entrusted to R.P. Heintz Funeral Service, Inc., 10 East Park Row, CIinton, NY. Online memorial and guestbook available at www.rpheintzfsi.com.
Friday
5
November

Share Your Memory of
Brunhilde
Upload Your Memory View All Memories
Be the first to upload a memory!
Share A Memory
Send Flowers
Plant a Tree