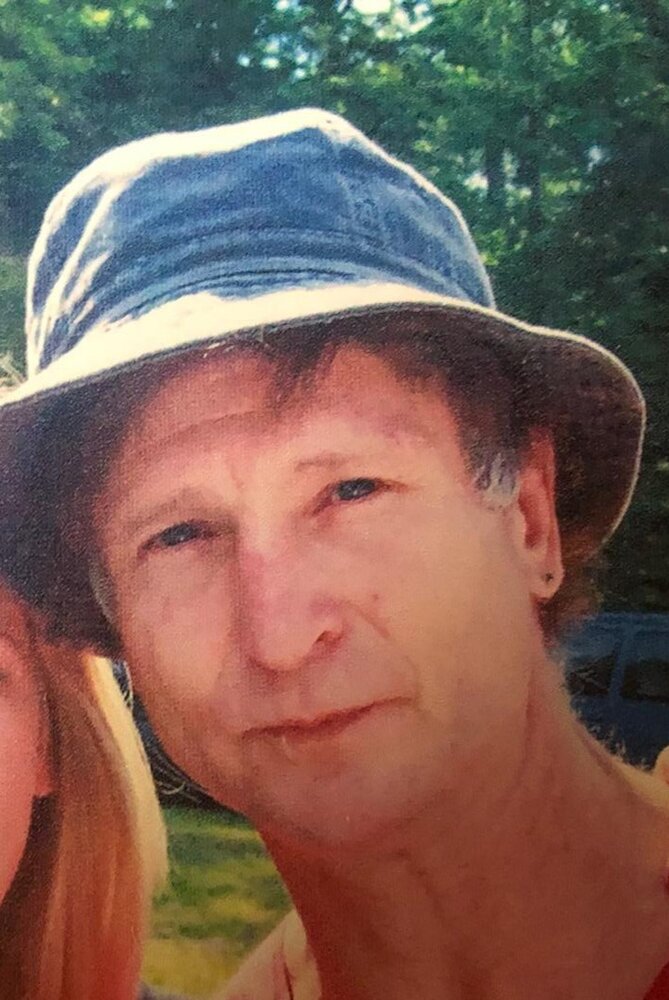 Paul W. Burdick, Jr. 1959 – 2021 Clinton / McGraw - Paul William “Chickie” Burdick, Jr., 62, of McGraw, NY, passed away Sunday, December 19, 2021 at his sister’s home in Clinton, NY after a long illness. Chickie was born May 7, 1959 in Cortland, NY, the son of Paul W., Sr. and Helen (Huslander) Burdick. He was raised and educated in McGraw and went on to work at Burdick’s Tavern in McGraw. Chickie was an outdoorsman who enjoyed hunting and fishing. He also enjoyed dancing. Chickie is survived by two sons and a daughter-in-law, Joshua & Gina Burdick, and Johnny Burdick, both of McGraw; seven sibling and spouses, Sharon (Pokey) & Stephen Becker, Clinton; Maria & Juan Piseno, Syracuse; Paula & Leon McUmber, Penny and Ronnie Guernsey, Patrick "Patmann" Burdick, Lisa Burdick, Chester Burdick, Beth & Jeff Fitts, all of McGraw. Also surviving are eleven grandchildren, a sister-in-law, Debbie Burdick, and many nieces and nephews. Chickie is predeceased by his parents, Paul & Helen, by a son, Paul “CJ” III, and by a brother, Peter. Funeral Services, entrusted to R.P. Heintz Funeral Service, 10 East Park Row, Clinton, are being held privately at the convenience of the family. Online memorial and guestbook available at www.rpheintzfsi.com.