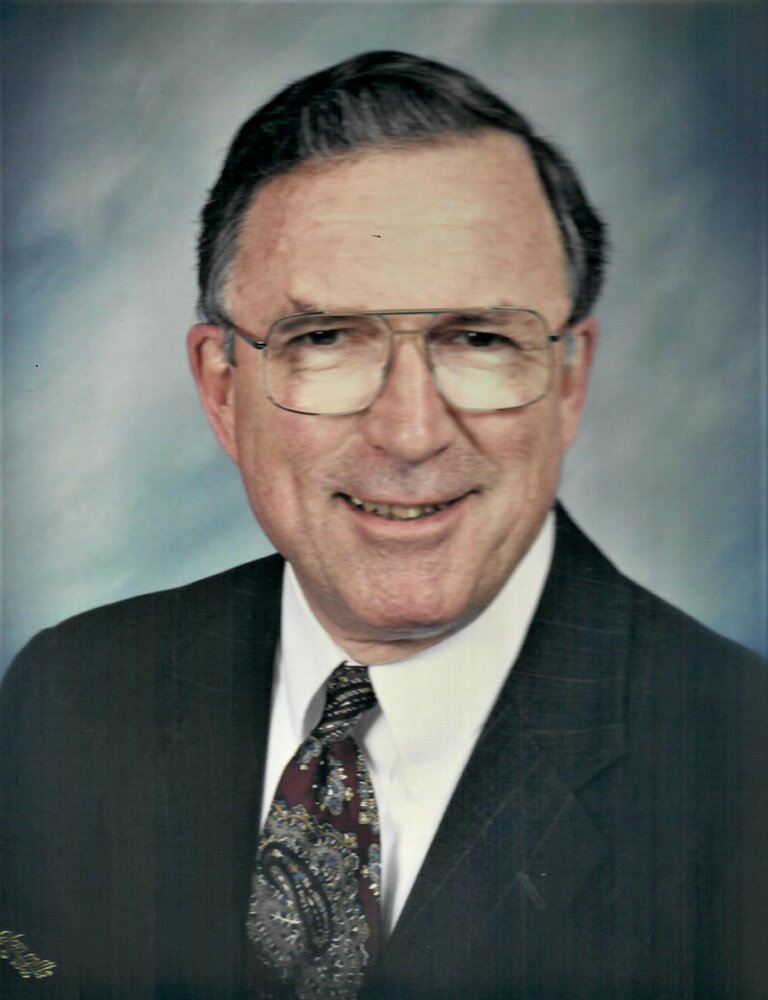 Please share a memory of John to include in a keepsake book for family and friends.
View Tribute Book
John P. Burdick 1938 – 2022 Clinton - Native Clintonian John P. Burdick, 84, passed away on Tuesday, January 11, 2022 at his home in the village. John was born January 8, 1938, son of John W. and Catherine Gaffney Burdick. He was a graduate of Clinton Central School, Class of 1955 and the University of Notre Dame, Class of 1959. On June 30, 1962, he and Carol M. Duffy were united in marriage at the Church of Our Lady of Lourdes, Utica by Msgr. Joseph May. He was a veteran of the U.S. Army. John worked for International Paper Company from 1960 until 1970 as a salesman in New York, Cleveland, and Chicago. In 1970 he joined his father and brother-in-law in the operation of the family monument business, Daniel H. Burdick & Sons, Inc., and retired as President in 2005. John was an active member of St. Mary’s Church as a trustee for five years, a lector for over 35 years and a member of the St. Mary’s Cemetery committee for many years. He was a member of the Rotary Club of Utica since 1982, twice honored as a Paul Harris Fellow, and served two terms on the Board of Governors. He had been involved in the Clinton Historical Society since 1970, serving as President for two years and as a volunteer researcher since retirement. He was a longtime member of the William E. Burke Council, Knights of Columbus and the John C. Devereux Division, Ancient Order of Hibernians. He was a more recent member of Helmuth-Ingalls Post 232, American Legion. A favorite recreation for over 60 years had been downhill skiing. John really enjoyed organizing chartered bus trips to Gore Mountain every January for fellow skiers from area Rotary Clubs and other friends for several years. As a proud alumnus, John also enjoyed the Notre Dame Club of Mohawk Valley get togethers, annual football pilgrimages to South Bend and around the country and was a member of the University’s Badin Guild. John leaves four children; J. Duffy and Dawn Burdick of Clinton, Timothy P. Burdick of Madison, Megan E. Burdick of Clinton and Colin E. and Susan Burdick of Seaford. He also leaves six grandchildren; Carl Burdick, Henderson, NV; John (Niall) Burdick, Seoul, ROK; and Evelyn Burdick, Clinton; Erin Burdick, Huntington; Emily Burdick, Washington, DC; and Kevin Burdick, Atlanta, GA. He also leaves two sisters; Bonnie B. Waldron and her husband William J. Waldron of Clinton and Virginia B. Skinner of Scottsdale, AZ, and sister-in-law Barbara M. Duffy of Cortland. He also leaves 17 nieces and nephews. John was predeceased by his son, Benjamin Gaffney Burdick in 1994 and his beloved wife of 54 years, Carol, in 2016. John’s funeral will take place at St. Mary’s Church on Monday, January 17, 2022 at 10:00 am where his Mass of Christian Burial will be celebrated. Calling hours at the R.P. Heintz Funeral Home, 10 East Park Row, Clinton, will be held Sunday afternoon from 2 – 5 pm. Burial will be in the family plot at St. Mary’s Cemetery. Contributions to St. Mary’s Cemetery in John’s memory would be appreciated. Online memorial and guestbook available at www.rpheintzfsi.com.
Sunday
16
January