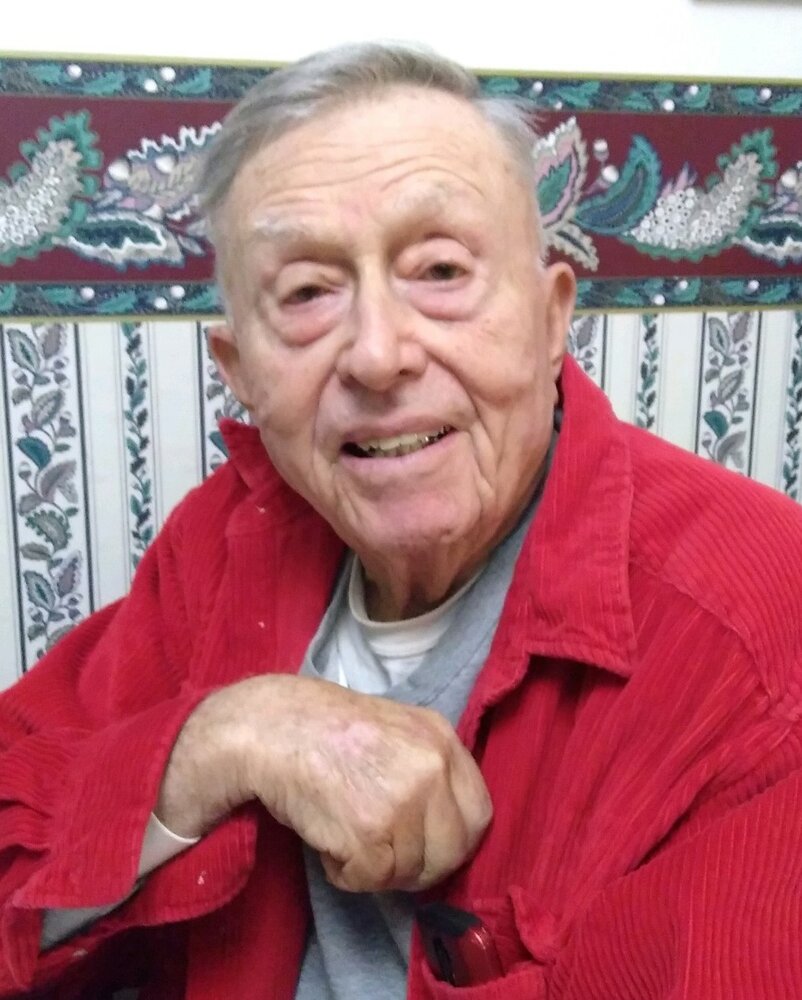 Obituary of James A. Kindon, Jr.

Please share a memory of James to include in a keepsake book for family and friends.
View Tribute Book
James A. Kindon, Jr. 1931 – 2022 Clinton – James Artisan Kindon, Jr., 90, a resident of the Katherine Luther Home in Clinton, passed away Friday, January 14, 2022 at the nursing home. James was born December 4, 1931, in Amsterdam, NY, the son of James A. and Golda E. (Kelsey) Kindon. He was raised and educated in Amsterdam and went on to graduate from NYS College of Forestry at Syracuse University. There he met Rachel E. Lewien, and on June 5, 1954 the couple were married and shared a union of 67 years. James served his country with the US Army during the Korean War. After his active duty, he continued in the Army reserves for many years. He had been employed with the New York State Department of Transportation until his retirement in 1994. James and his wife were very active in their church. While living in Minoa/Kirkville, from 1960 until 2008, they had belonged to Minoa Methodist Church and joined a missionary service group called Nomads. James was very skilled and was his family’s repairman. He even built their home in Kirkville, NY. He also had many hobbies and interests, including being an artist, and an outdoorsman, enjoying deer hunting and fishing. Upon moving to Ridgewood Meadows in Florida, the couple attended Manatee United Methodist Church in Bradenton. Due to health reasons, the couple moved back to the area in 2019, when Rachel had to live at Katherine Luther Home in Clinton. James then lived with his granddaughter, Lisa, and his great-grandchildren in Rome. While there he attended Rome Alliance Church. James enjoyed being active. He would feed the chickens and collect the eggs or would sit and watch the chickens, the dogs, or the wildlife while enjoying one of many cups of coffee. Being with his family and friends and telling them stories about his life the last few years made him so happy. In February of 2021, James joined his wife at the Katherine Luther Home. James is survived by his wife, Rachel Kindon, Clinton; four children, Ada Palmer, Whitesboro, Roxanne (& Greg) Rossi, East Syracuse, Leslie Nowicki, Cary, NC, James (& Lori) Kindon III, Minoa; 10 grandchildren and 11 great-grandchildren, Alan Palmer, Lisa Mount (& her 3 children), Amy Pickett (& her 2 children), Karen Brown (& her child), Nathan Rossi (& his 2 children), Angela Tran (& her 2 children), Cai Nowicki (and his child), Carla Nowicki, Adam Kindon, and Jacob Kindon. Also surviving are 4 nieces, Lee Merritt (& her 3 children), Loree Martin (& her 2 children), Linda Ryan (& her 3 children), and Lisa Cincotta (& her 3 children). Besides his parents, James is predeceased by his sister and brother-in-law, Doris and Fred Mashewske. Mr. Kindon’s funeral services, entrusted to R.P. Heintz Funeral Service, Inc., 10 East Park Row, Clinton, will be held privately at the convenience of the family. Those wishing may donate to the Minoa Methodist Church or a Charity of your choice in James' name. Online memorial and guestbook available at www.rpheintzfsi.com.
Print