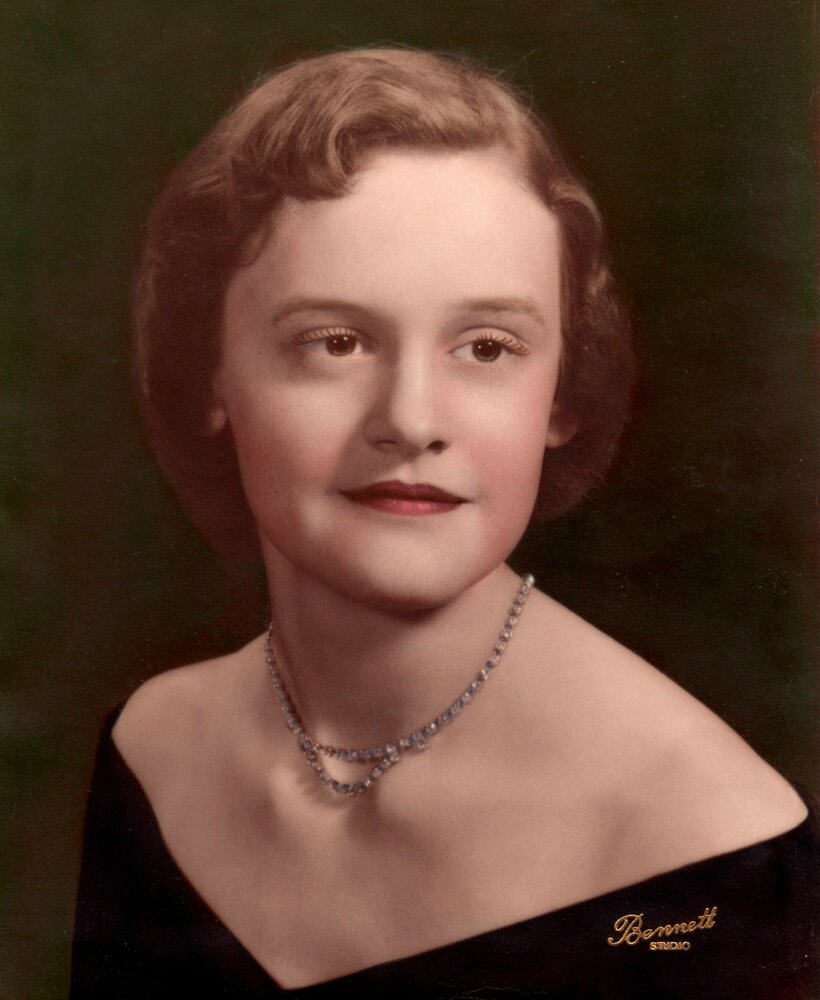 Clark Mills Shirley L. Testa, 86, passed away on Wednesday, March 23, 2022 at St. Elizabeth Medical Center. Shirley was born on March 16, 1936 in Butler, PA.; a daughter of the late Clarence G. and Pearl C. (Fry) Bush. In 1957, Shirley married Alvin Shilling in Butler, PA. Alvin passed away in 1982. Shirley then married Dominick Testa in 1986 in Utica. Dominick passed away in 2021. Shirley enjoyed farm life as a young child; growing apple trees from seed and gardening as long as she was able. She liked to crochet afghans for her entire family. Shirley co-owned and operated “Shirl’s Wishing Well” on Bleecker Street with her husband Dominick which was an arts and crafts store. Together, they decorated for many weddings, businesses, churches and restaurants. Shirley was often the happiest when she was cooking for her family and enjoying the children during the holidays. She often attended mass at St. Agnes Church and was a former member of the Ladies Auxiliary of the Knights of St. Johns. Shirley is survived by her loving children, Richard (Linda) Shilling; Frankfort, James (Cheryl) Shilling; N. Utica, Helen Shilling; Forestport and Carlene (John) Klumbach; Clark Mills where she resided in her later years; stepchildren; Michelle (Robert) Taylor; N. Utica, Anthony (Judy) Testa; Frankfort, Mello (Cindy) Testa; Utica, Dominick II (Sandy) Testa; Cassville, Donald (Debbie) Testa; Frankfort; 24 grandchildren; many, many great-grandchildren and a special niece and friend, Patricia Johnson. Shirley is predeceased by her son, Ronald Shilling, Sr.; sister, Margaret Barnett and brothers, James, Harland and Donald Bush. Shirley will be buried in Mt. Olivet Cemetery privately and at the convenience of her family. To make a donation in her memory, please consider it to St. Jude’s Children’s Hospital by visiting www.stjude.org/donate. Shirley’s family has entrusted her care to the R.P. Heintz Funeral Service, Inc. 10 East Park Row, Clinton. To leave an online message of sympathy visit www.rpheintzfsi.com.

A Memorial Tree was planted for Shirley
We are deeply sorry for your loss ~ the staff at R.P. Heintz Funeral Service, Inc.
Join in honoring their life - plant a memorial tree

Share Your Memory of
Shirley
Upload Your Memory View All Memories
Be the first to upload a memory!
Share A Memory
Plant a Tree