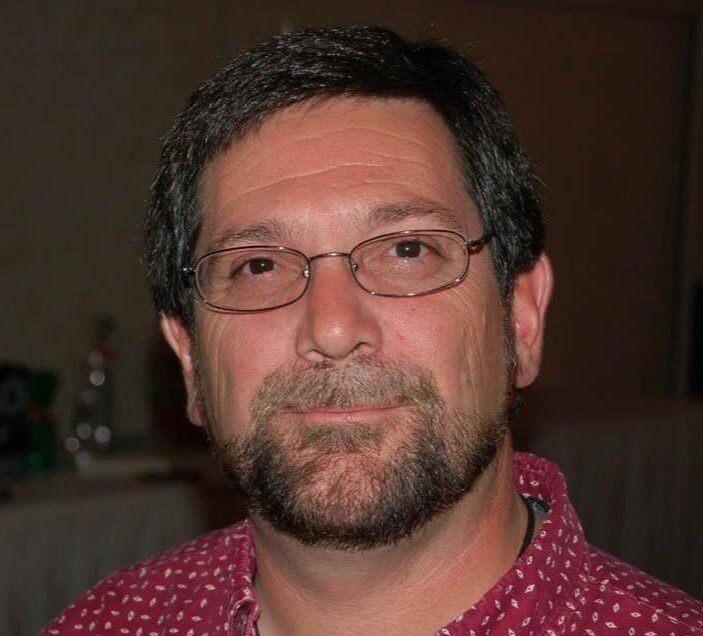 Please share a memory of Elton to include in a keepsake book for family and friends.
View Tribute Book
Elton F. Smith 1956 – 2022 Clinton – Elton F. Smith, 65, of Oriskany Falls, passed away unexpectedly on Thursday, March 31, 2022 at Faxton-St. Luke’s Healthcare Center after a brief illness. Elton was born September 24, 1956, in Utica, NY, the son of Robert N. and Louise (Damanda) Smith. He was raised and educated in Utica and a graduate of Proctor High School. Elton had been employed with the Oneida County Medicaid Office as a Principal Social Welfare Examiner, retiring in 2017. On February 21, 1992, Elton married Helen Craig, sharing a union of 20 years, until her passing on October 3, 2012. He later found love again with Linda Kirnan. Elton was very active with local veterans’ organizations. He was a member and past commander of the Helmuth-Ingalls Post #232 Sons of the American Legion, a member of the Schilling-Burns-Young VFW Post #9591 Men’s Auxiliary, where he also bartended. He will always be remembered as someone who would go out of his way to help a veteran, often taking them to appointments or on errands, whatever he could do to help. Elton’s passion was music. He was a guitarist and musician who had played with many bands through the years, including Lake Moraine Island Band, Grā?, Duck Phat Stew, and Fancy Pants. He also enjoyed fishing whenever he got the opportunity to go. Elton is survived by his wife, Linda, Oriskany Falls; his daughter, Makenzy Smith, Burlington, VT; his son, Tanner Smith (and fiancée, Jordan Solomon), and their children, Addison, Keigan, and Harley, Rome, NY; two sisters and a brother-in-law, Janet and E. Joseph Lanious, Syracuse, NY, Mary Rose Denmon, Washington D.C.; special nephews, Eric and Adam Lanious and their families; stepdaughter, Kelley (& Jim) Ledford, and their son, Aiden, Central Square, NY; stepson, Joe (& Molly) Nantista, Maryland. Visitation for family and friends will be held on Wednesday, April 6, 2022, from 4 – 7 pm at R.P. Heintz Funeral Service, Inc., 10 East Park Row, Clinton. The Helmuth-Ingalls Post #232 - Sons of the American Legion, will be conducting services at 7 pm, supported by the Helmuth-Ingalls American Legion Post #232 Legionnaires and the Schilling-Burns-Young VFW Post # 9591. Those wishing may donate to the American Legion or the VFW where Elton was a member.
Wednesday
6
April

Share Your Memory of
Elton
Upload Your Memory View All Memories
Be the first to upload a memory!
Share A Memory
Send Flowers
Plant a Tree