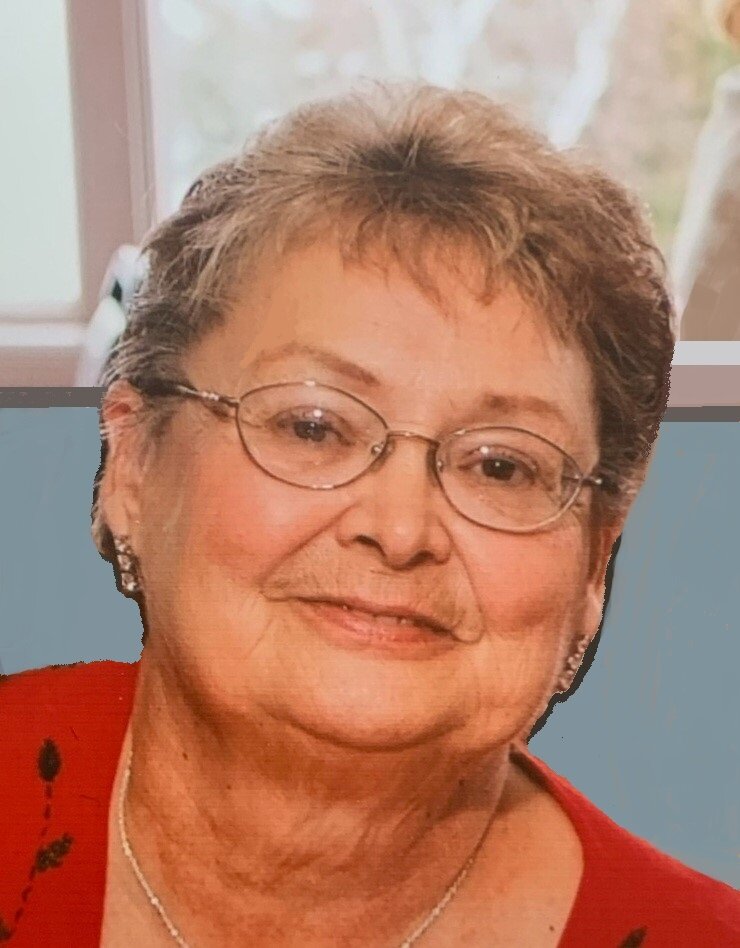 Please share a memory of Marilyn to include in a keepsake book for family and friends.
View Tribute Book
Marilyn Lee Gaumer 1939 – 2022 Deansboro – Marilyn Lee Gaumer, 82, of Deansboro, formerly of Sebring, FL, passed away Saturday, April 30, 2022 at Strong Memorial Hospital in Rochester. Marilyn was born September 20, 1939 in Utica, NY, the daughter of Stuart and Jessie (Hill) Young. She was raised and educated in Utica, graduating from Proctor High School. On October 12, 1957, Marilyn married Robert Gaumer, sharing a union of 52 years until his passing in 2010. Marilyn had been employed as a dispatcher for the Oneida County Sheriff’s Office. She later went on to drive bus for the New Hartford and the Clinton School Systems. She is a former member of St. James Episcopal Church in Clinton. Marilyn enjoyed camping, shopping (especially at Boscov’s), and raising her puppies. Marilyn is survived by two daughters and sons-in-law, Joi and Francis Schultz, South Carolina, Sherry and Marvin VanSlyke, Deansboro; two sons and a daughter-in-law, Robert and Sharon Gaumer, Deansboro, Norman Gaumer, Clinton; as well as eleven grandchildren and eleven great-grandchildren. Also surviving are four sisters and two brothers-in-law, Shirley Nasso, Colorado, Beverly Lindfield, New Hartford, Kathleen and Lawrence Chrysler, Clinton, Dawn and Gilbert Edwards, Deansboro, as well as their families. She also leaves a canine companion, Milo, and feline companions, Jigger and Elsa. A Memorial Service will take place Thursday, May 12, 2022 at 7:00 PM at R.P. Heintz Funeral Service, Inc., 10 East Park Row, Clinton. Relatives and friends are invited to call at the funeral home from 5 – 7 pm prior to the service. Interment, in St. Paul’s Cemetery, Paris Hill, will take place at the convenience of the family. Those wishing may donate to The Clinton Pet Vet in Marilyn’s memory. Online memorial and guestbook available at www.rpheintzfsi.com.
Thursday
12
May