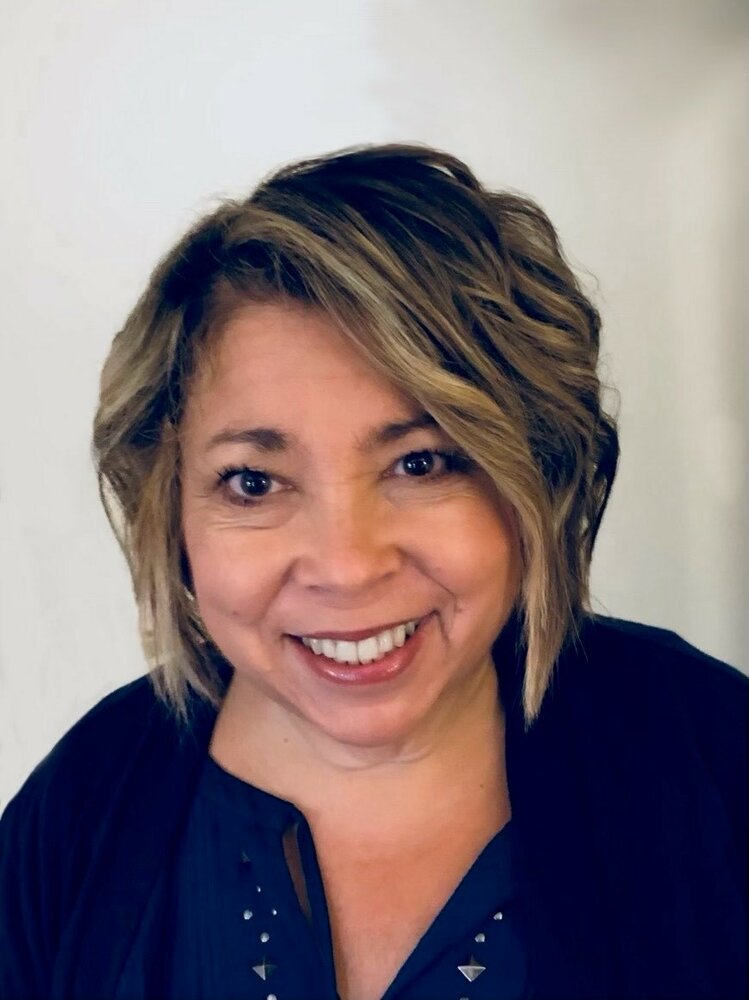 Please share a memory of JoAnn to include in a keepsake book for family and friends.
View Tribute Book
JoAnn McCormack 1954 - 2022 Clayville, NY- JoAnn McCormack, 67, of Clayville, formerly of Norwich, Port Jefferson, LI, and Brooklyn, passed away Saturday, June 4, 2022 at her cottage in Cedar Lake, with her loving husband by her side. Jo was born September 20, 1954, in Brooklyn, NYC, NY, the daughter of Fred and Rose (Piesco) Tortorice. She was raised and educated in Brooklyn. Jo was a proud graduate of New Utrecht High School and loved the fact that “Welcome Back Cotter” was filmed there. On January 18, 1975, JoAnn married Michael McCormack in St. Bernadette’s Church, Brooklyn, sharing a union of 47 years. She with her husband are former members of Infant Jesus Catholic Church in Port Jefferson. Jo had been employed with Skillen’s Jewelry in Norwich and also had been a substitute lunch monitor for Clinton Central School. Jo enjoyed cooking, shopping (especially at Kohls), tanning at the beach, and especially loved the time she spent with her grandchildren. She took great joy going to the theater with her husband. The couple were season ticket holders to Theatre Three in Port Jefferson and would also attend plays and musicals wherever they could. JoAnn is survived by her beloved husband, Michael McCormack, Clayville; two daughters and a son-in-law, Cheryl and Jerome Cosentino, Deansboro, Jaclyn McCormack, Charleston, West Virginia; five cherished grandchildren, Sahmya and Collin Pates, Anthony, Andrew, and Bryan Cosentino; and two brothers and sisters-in-law, Philip and Michele Tortorice, New York & Florida, Robert and Kathe Tortorice, New Hampshire, as well as several nieces and nephews. Mrs. McCormack’s Memorial Mass will be held on Saturday, June 18, 2022 at 10:00 am at St. Mary’s Church in Clinton where her Mass of Christian Burial will be celebrated. Relatives and friends may call at R.P. Heintz Funeral Service, Inc., 10 East Park Row, Clinton, Friday evening from 5 – 7 pm. Those wishing may donate to The Norwich Family YMCA, 68 N. Broad St., Norwich, NY 13815 to battle diabetes in JoAnn’s memory. Online memorial and guestbook available at www.rpheintzfsi.com.
Friday
17
June