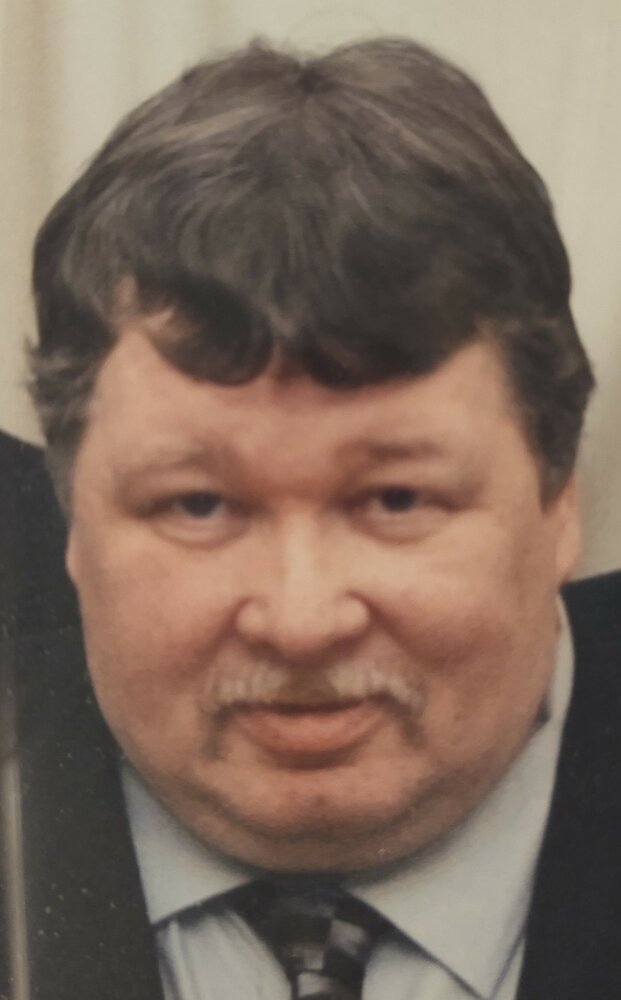 Please share a memory of Michael to include in a keepsake book for family and friends.
View Tribute Book

Ike was born October 30, 1962 in New Hartford, NY, the son of James “Pat” and Joan (Peterson) Fleming.    He was raised in Deansboro and educated in Waterville schools.  At a young age, Ike worked on several local farms as well as the Deansboro Superette.  From there he went on to work for Price Chopper, most recently in Hamilton, but had been involved with setting up new stores in Utica, Rome and Oneida as well.  Ike was a former member of the Deansboro Volunteer Fire Department as well as the Helmuth-Ingalls Post #232 Sons of the American Legion.  He enjoyed fishing, bowling and car shows as well as Nascar.

Share Your Memory of
Michael
Upload Your Memory View All Memories
Be the first to upload a memory!
Share A Memory
Send Flowers
Plant a Tree