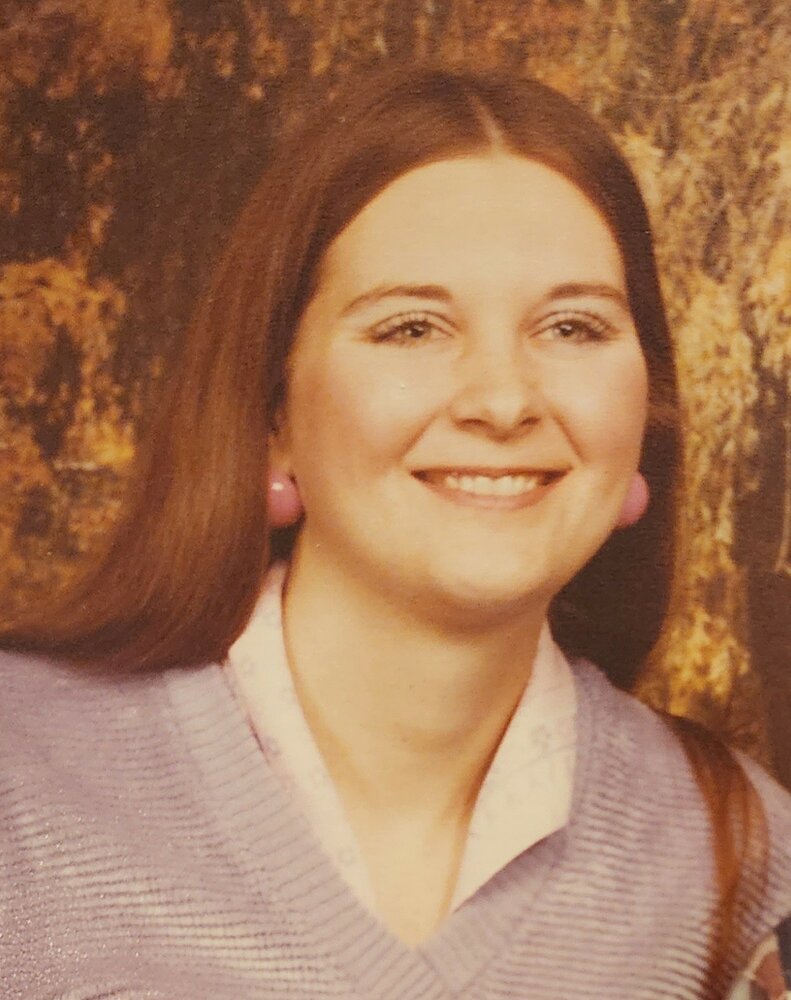 Obituary of Gail A. Harvey

Please share a memory of Gail to include in a keepsake book for family and friends.
View Tribute Book

Whitesboro – Gail A. Harvey, 68, of Whitesboro, formerly of Clinton, passed away November 28, 2022 at Faxton-St. Luke’s Healthcare Center in New Hartford after a long illness.

Gail was born December 13, 1953 in Utica, NY, the daughter of Earl and Elizabeth (Rowlands) Duesler.  She was raised and educated in Clinton, graduating from Clinton Central High School and later from the Utica School of Commerce.  She was employed with Met Life in Oriskany.  On March 6, 1976, Gail married Richard A. Harvey at Westminster Presbyterian Church in Utica, sharing a union of 46 years.  Gail had many hobbies and passions, some of which include cooking, crafting, and being the family party planner.  She greatly enjoyed spending time with her family and was always willing to lend a hand to someone in need.  Gail was most recently a member of Clark Mills United Methodist Church.

Mrs. Harvey’s funeral service will be held on Friday, December 2, 2022 at 11:30 pm at R.P. Heintz Funeral Service, Inc., 10 East Park Row, Clinton.  Interment will follow in Sunset Hill Cemetery, Kirkland.  Relatives and friends may call at the funeral home from 9:30 am to 11:30 am, prior to the service.