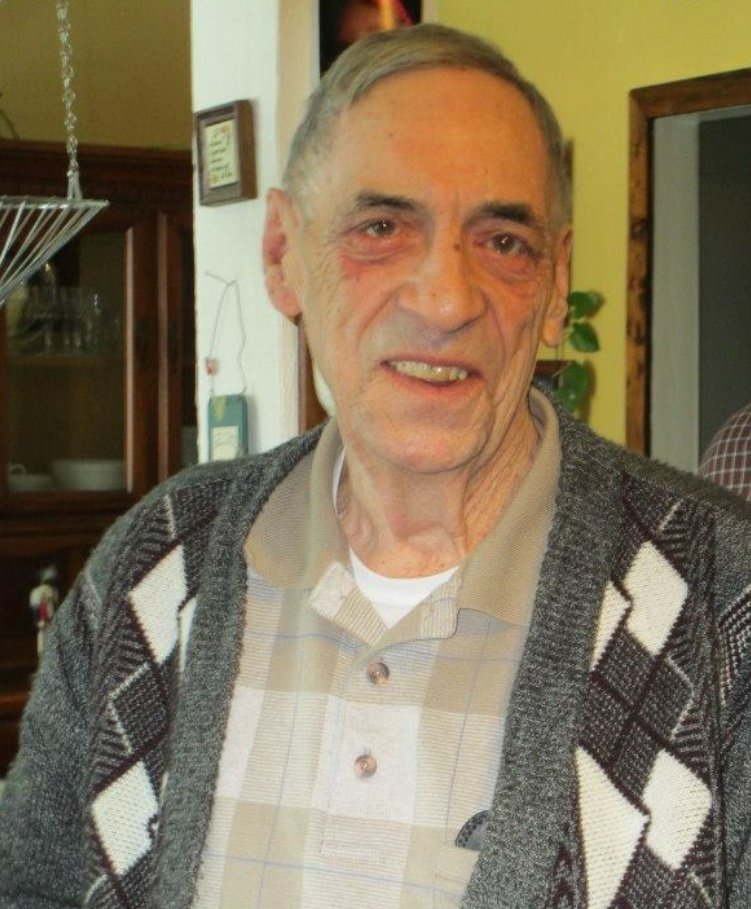 Please share a memory of Fred to include in a keepsake book for family and friends.
View Tribute Book

Fred was born August 30, 1932 in Utica, NY, the son of Ulrich and Hanna (Alabor) Schachtler.  He was raised and educated locally, a graduate of Waterville High School.  Fred went on to serve his country with the US Air Force from 1951 to 1979, stationed all over the world before retiring from Griffiss AFB.  After retiring, Fred was hired back by Griffiss AFB, as a civilian, doing the same job.  On August 5, 1962, Fred married Carolina “Lin” Lam, in Holland.  He was of the Presbyterian faith.  Fred was a member of the Helmuth-Ingall’s American Legion Post # 232, Franklin Springs; of the Schilling-Burns-Young VFW Post # 9591, Clinton; former member of the Deansboro Lions Club.  Fred was a sports fan, especially of the New York Yankees and Giants, as well as SU football and basketball.  He also enjoyed golfing in his retirement.

Those wishing may donate to the American Cancer Society or to a charity of your choice in Fred’s memory.