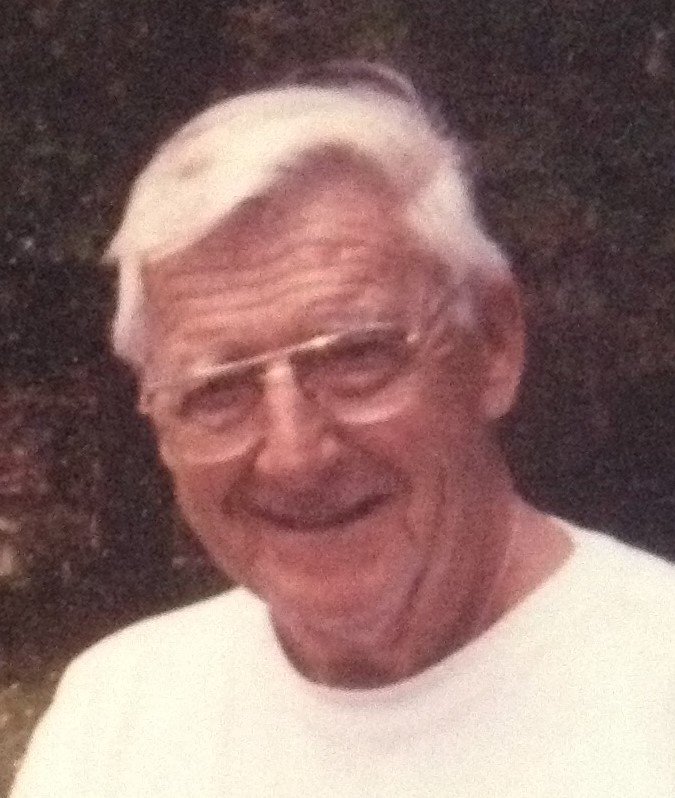 Please share a memory of Clyde to include in a keepsake book for family and friends.
View Tribute Book

Clyde was born June 6, 1927 in Utica, NY, the son of Clyde W. and Catherine (Murray) Smith. He attended Blessed Sacrament School until the age of 14, when he moved to and graduated from Whitesboro schools.  Clyde served his country with the US Army during World War II.  He was employed with Hameline’s Dairy, and later worked for Marcy State Psychiatric Hospital.  Clyde enjoyed fishing and boating and was an accomplished artist.  He was of the Catholic faith and a member of St. Mary’s Church in Clinton.

Clyde is survived by four nieces and a nephew-in-law, Patricia and Thomas Manna, Deerfield, Reggie Pettinato, Marcy, Linda Smith, Nanuet, Carol Peek, Whitesboro; as well as by several great-nieces, great-nephews, and cousins.  Also surviving is his dear friend of many years, Ken McBurney.  Besides his parents, Clyde is predeceased by his brother, William J. Smith in 2000; two nephews, William J. Smith and Robert S. Smith and two nephews-in-law, Francis Pettinato and James Peek.

Mr. Smith’s funeral will be held on Saturday, April 14, 2018 at 10:00 am at St. Mary’s Church in Clinton, where his Mass of Christian Burial will be celebrated.  Interment, with Military Honors, will follow in St. Agnes Cemetery, Utica.  In keeping with Clyde’s wishes, there are no calling hours.  Arrangements are entrusted to the R.P. Heintz Funeral Home, 10 East Park Row, Clinton.

Share Your Memory of
Clyde
Upload Your Memory View All Memories
Be the first to upload a memory!
Share A Memory
Send Flowers
Plant a Tree