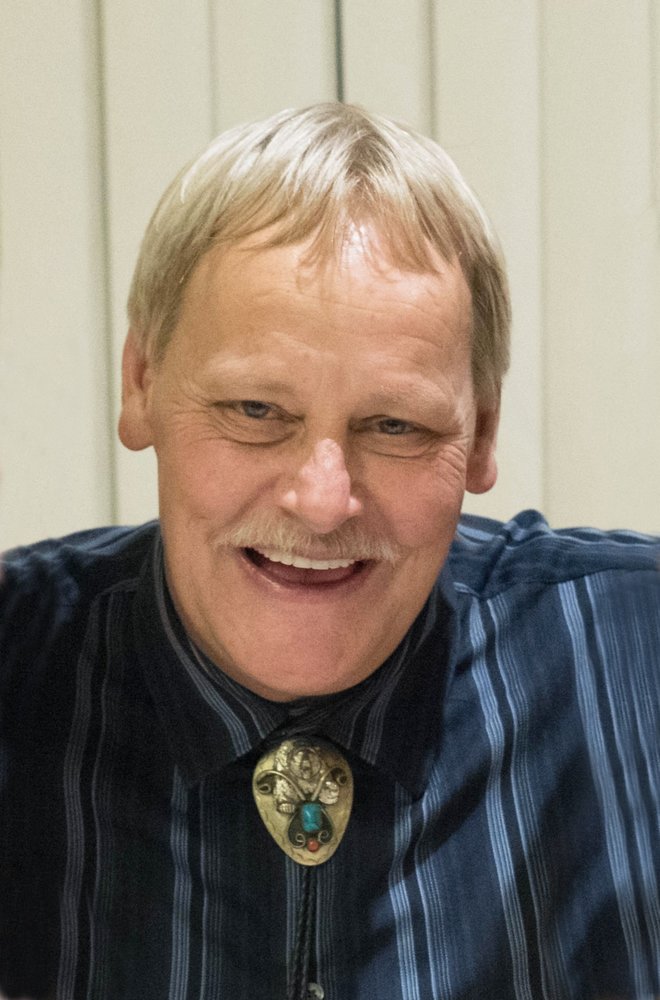 Please share a memory of Robert to include in a keepsake book for family and friends.
View Tribute Book

Bob was born August 17, 1957, in Utica, the son of William and Joan (Fischer) Knight.  He was raised and educated locally and a graduate of Clinton Central High School.  On June 27, 1987, Bob married Barbara Spencer, sharing a union of over 30 years.  He had been employed with Partlow in New Hartford.  Bob was an outdoorsman, especially enjoying hunting.  He was a member of the United Methodist Church, Clark Mills.

A Celebration of Life memorial service will be held for Mr. Knight on Saturday, May 5, 2018 at 1:00 pm at the United Methodist Church, on Clinton Street in Clark Mills, where friends and family will gather after for food and coffee.

Those wishing may make donations directly to the family in Bob’s memory.