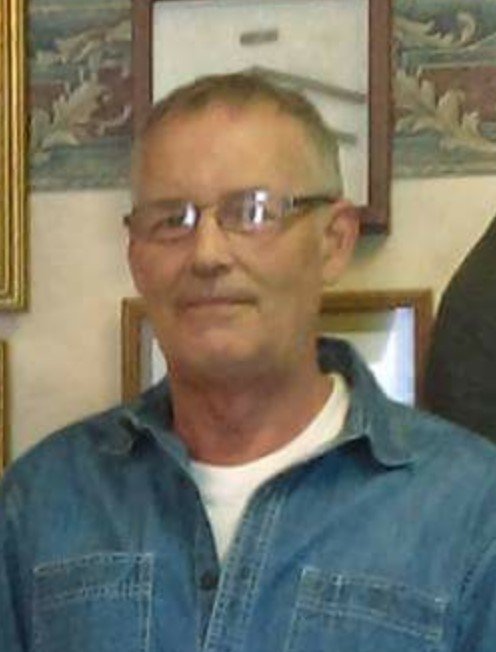 George was born June 1, 1955, in Utica, the son of George L., Sr. and Betty Anne (Taylor) Canfield.  He was raised and educated locally, graduating from Whitesboro High School.  George was the owner and operator of Canfield’s Radiator Shop in Utica.  He enjoyed and took pride in his business.  George enjoyed his family and friends, whether it be spending time with his son, Michael, and the dogs, talking with his daughter, Ashleigh, getting the latest stories about his granddaughters, or just joking around with friends.  He always enjoyed going for his coffee at Dunkin Donuts as well.

A funeral service will be held on Saturday, May 5, 2018 at 12:00 pm at the R.P. Heintz Funeral Home, 10 East Park Row, Clinton.  Relatives and friends are invited to call at the funeral home from 10 – 12, prior to the service.  Interment, in West Schuyler Cemetery, will take place privately at the convenience of the family.