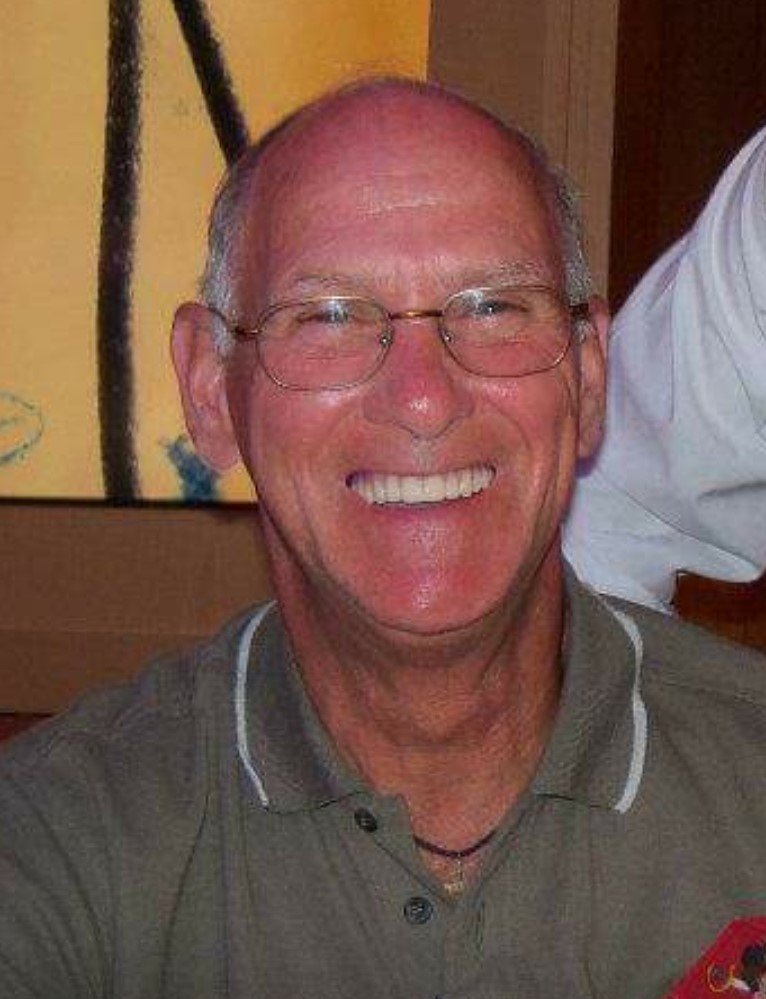 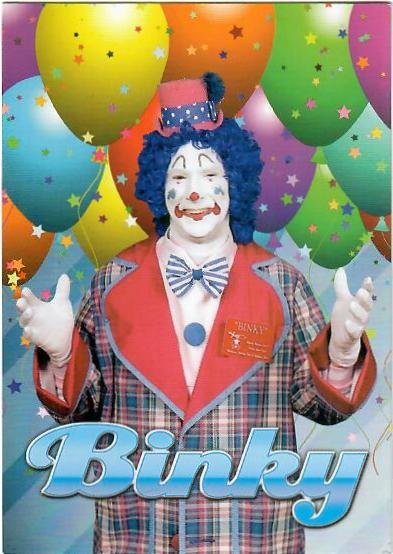 Please share a memory of F. Gary to include in a keepsake book for family and friends.
View Tribute Book

Clinton – Gary LaGasse, 73, of Clinton, passed away peacefully, Thursday, May 10, 2018 at the HPCI Seigenthaler Center, with his loving family by his side.

Gary was born on July 13, 1944, in Rome, NY, the son of the late Alfred and Caroline (Stockbridge) LaGasse.  He was raised and educated locally, graduating from Clinton Central School, Class of 1963.  Gary was employed by Partlow Corp/Danaher, New Hartford and later with FIS, Oriskany until his retirement in 2006.  On September 14,1968 Gary married his high school sweetheart, Judy Locke, sharing a union of nearly 50 years. Together they have two daughters, Tiffany Heintz and Buffie Brothers.  Gary was a member of the Stone Presbyterian Church, where he served as both an Elder and a Deacon.  He was raised in Clinton Masonic Lodge in 1984, where he served as Master and is currently a member of the Clinton-Hampton Lodge #347.  “Binky” has been a member of the Ziyara Shrine Clowns since 1989.  He was well known for his quiet personality winning the hearts of many children, especially Samantha, Danielle & Lexie. Gary was also a member of the Valley of Utica Yahnundasis Bodies of Scottish Rite, the Gentlemen of the Creek - Daughters of the Nile, the Eastern Star Westmoreland Chapter #471, currently Utica-Holly Chapter # 178, and the Holiday Rambler RV club.  was active in giving back to the community by volunteering at the Hope House and the Country Pantry.

Mr. LaGasse’s funeral will be held on Tuesday, May 15, 2018 at 11:00 am at the Stone Presbyterian Church, Clinton.  Interment will take place privately at the convenience of the family.  Relatives and friends may call at the R.P. Heintz Funeral Home, 10 East Park Row, Clinton, Monday evening, from 4 – 7 pm.  The Eastern Star will conduct their ritual at 6:45 pm, and the Masonic Lodge will conduct their ritual at 7:00 pm.

Gary’s family offers their thanks and heartfelt appreciation to the nurses at St Elizabeth ICU and neuro/peds units as well as the HPCI Siegenthaler Center for the care and compassion shown to Gary and his family during his stay.

Share Your Memory of
F. Gary
Upload Your Memory View All Memories
Be the first to upload a memory!
Share A Memory
Send Flowers
Plant a Tree