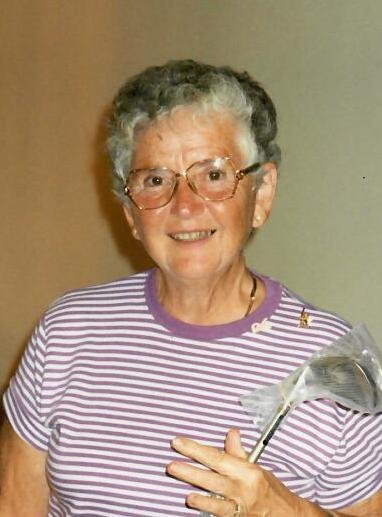 Obituary of Beverly A. Ellis

Please share a memory of Beverly to include in a keepsake book for family and friends.
View Tribute Book

Beverly was born on May 10, 1930 in Utica, NY, the daughter of Louis and Ruth (Patterson) Brockett.  She was raised and educated in Sauquoit, graduating high school in 1948.  She went on to graduate from Utica State Hospital School of Nursing in 1951.  On October 27, 1951, Beverly married Robert C. Ellis in Elmira, NY, sharing a union of 54 years before his passing in 2005.  She had been employed with various area hospitals through the years, including Mohawk Valley General Hospital, retiring in 1989.  Beverly was of the Methodist faith.

Mrs. Ellis’ graveside service will take place Friday, August 17, 2018 at 10:00 am at Crown Hill Memorial Park, Clinton.  In keeping with Beverly’s wishes, there are no calling hours.  Those wishing may donate to Hospice & Palliative Care in Beverly’s memory.