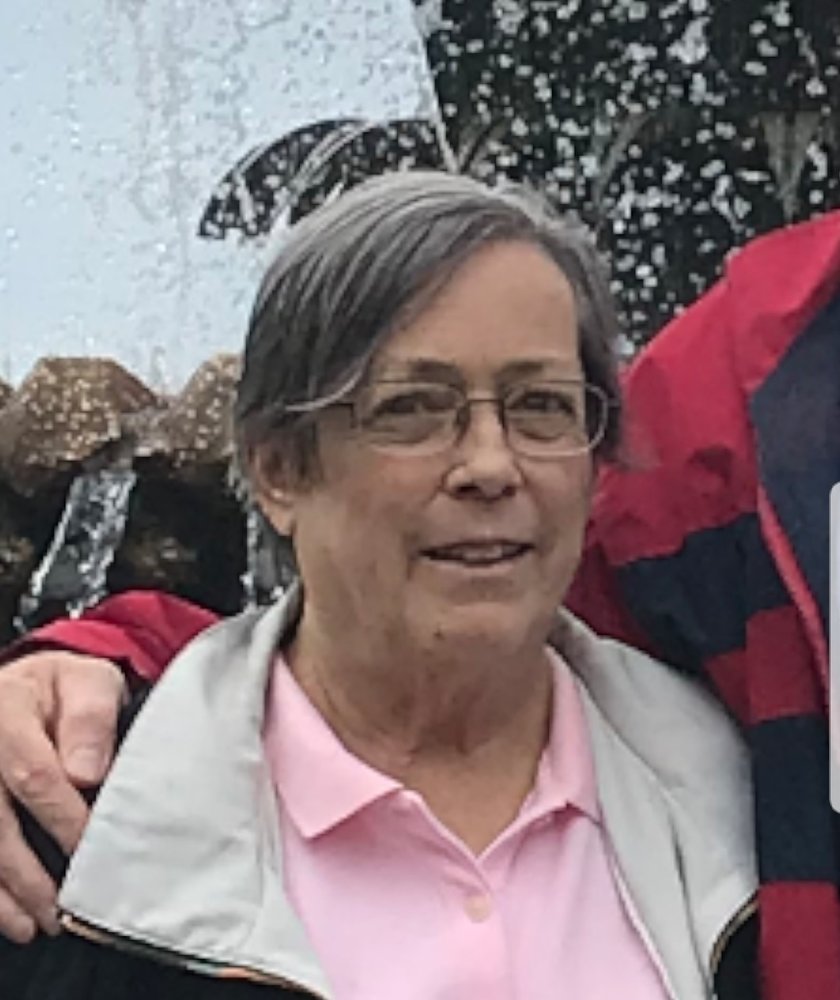 Please share a memory of Janet to include in a keepsake book for family and friends.
View Tribute Book

CLINTON – Janet Marie Siepiola, 66, of Clinton, passed away Wednesday, January 16, 2019, at St. Elizabeth Medical Center in Utica with her family by her side.

Janet was born July 9, 1952, in Medford, MA, the daughter of William H. Jr. and Helene (Spring) Burke.  She was a high school graduate and went on to attend Onondaga Community College and Utica College.  Janet was employed as an administrative assistant in the science department at Hamilton College in Clinton, until her retirement in 2014.  On August 5, 1978, Janet married James W. Siepiola in St. Mary’s Church, Clinton and had celebrated their fortieth anniversary in August.  She was a member of St. Mary’s Church. Janet enjoyed the ocean, especially at Hampton Beach, NH, where she spent her summers as a child, and continued visiting with her husband and children.  She enjoyed parties and dancing.  Janet loved being with her family, and especially spending time with her grandchildren.

Janet is survived by her beloved husband, James Siepiola; two sons and daughters-in-law, Ryan and Brianne Siepiola, Adam and Arianna Siepiola; a daughter and her partner, Amanda Siepiola and Lindsey Whorton; two grandchildren, Bianca Siepiola and Eli Siepiola; a sister and brother-in-law, Karen and William Griffith; five brothers and sisters-in-law, Peter and Christine Burke, Ken and Bonnie Burke, David and Roseanne Burke, Andrew and Tera Burke, William and Rebecca Burke.  She is predeceased by a granddaughter, Alora Rose Siepiola on April 10, 2017.

Mrs. Siepiola’s funeral will be held on Saturday, January 19, 2019, at 10:00 am at St. Mary’s Church in Clinton, where her Mass of Christian Burial will be celebrated.  Interment, in Medford, MA, will take place privately at the convenience of the family.  Relatives and friends are invited to call at the R.P. Heintz Funeral Home, 10 East Park Row, Clinton, Friday evening, from 4 – 7 pm.

Those wishing may donate to St. Mary's Church in Janet's memory.

The family offers their thanks and heartfelt appreciation to the doctors and staff of St. Elizabeth Medical Center’s Cardiothoracic ICU, and especially to Dan, Belmin, and Jeff for the care and kindness shown to Janet and her family during her stay.