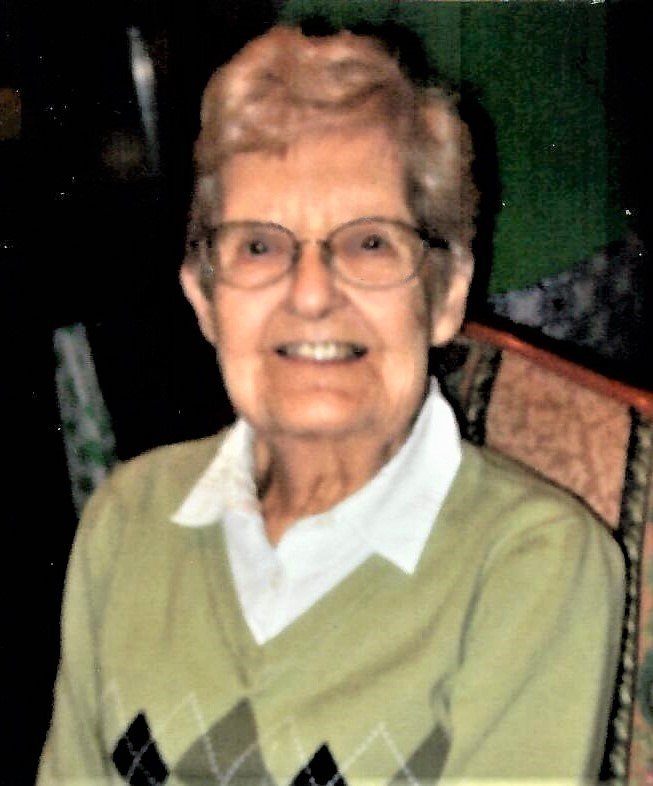 Please share a memory of Doris to include in a keepsake book for family and friends.
View Tribute Book

Oriskany / Clinton – Doris E. Locke, 94, a resident of the Eastern Star Home in Oriskany, formerly of Clinton and New Hartford, passed away peacefully on Wednesday, February 27, 2019 at the nursing home.

Doris was born February 20, 1925, in Stittville, NY, the daughter of Eugene and Louella (Williams) Miller.  She was a high school graduate and went on to graduate from the Utica School of Nursing.  On March 7, 1943, Doris married Clarence Locke, sharing a union of 61 years until his passing in 2004.  She had been employed with Faxton Hospital in Utica and later with The Lutheran Homes in Clinton.  Doris was a member of the Order of the Eastern Star #471 Clinton-Westmoreland Chapter and a former Matron of the Grace Chapter.  She was also a member of the Uarda #24 - Daughters of the Nile.  Beginning in 1977, Doris and Clarence had many “adopted children” from sponsoring children from all over the world through AMG International.  Before her health had declined, Doris had been an active member of Stone Presbyterian Church in Clinton as well as a volunteer with the Hope House in Utica.  Her final act of giving was to donate her body to science, in hope of helping others.

A Memorial Service will be held for Mrs. Locke on Saturday, March 23, 2019 at 1:00 pm at Stone Presbyterian Church in Clinton.  Interment in Sunset Hill Cemetery, Clinton will take place privately at the convenience of the family.  Arrangements are entrusted to R.P. Heintz Funeral Service, Inc., 10 East Park Row, Clinton.

The family offers their heartfelt thanks to the nurses and staff of the MacDonald Unit of the Eastern Star Home for the love, care and compassion shown to Doris and her family during her stay.