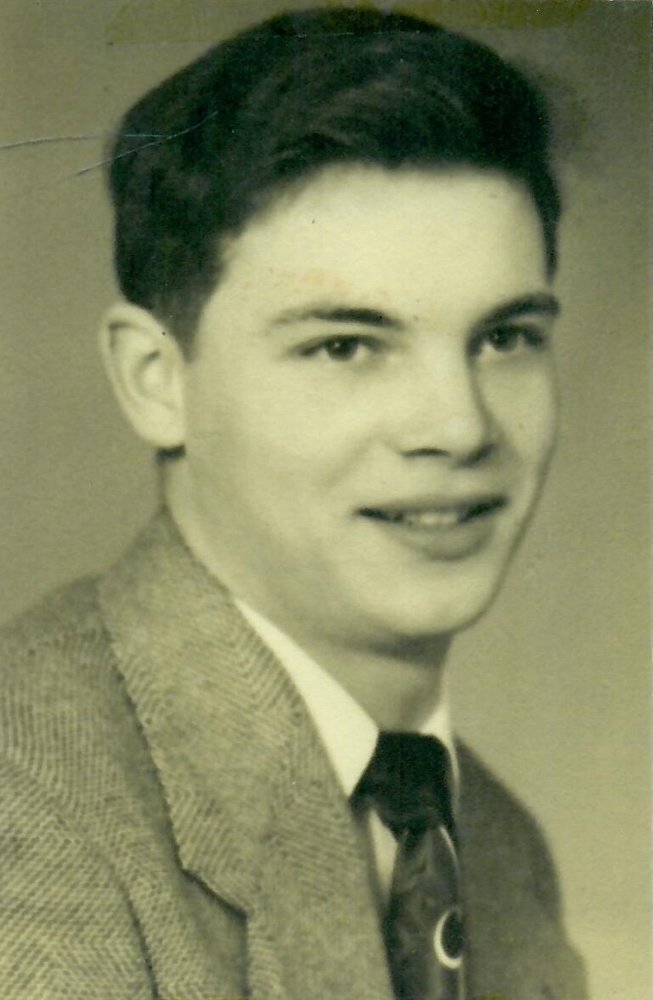 Please share a memory of Vincent to include in a keepsake book for family and friends.
View Tribute Book

Vinny was born March 9, 1935 in Clinton, NY, the son of Stephen and Caroline (Laska) Vangura.  He was raised and educated in Clinton and a graduate of Clinton schools.  He went on to attend Utica College and Hamilton College.  Vinny began his career as a groundskeeper at Hamilton College.  From there, he moved on to become the greenskeeper at the Skenandoa Club until his retirement.  Vinny was a lifelong member of St. Mary’s Church in Clinton, a member of the Clinton Volunteer Fire Dept., and of the NY Harness Association.  He had a love for horses and horse racing.  Above all, Vin loved his orchards and gardens which became family enterprises.  He was well known for making his daily rounds around Clinton.  Vin will be remembered for his quick wit and generosity toward others.

Vinny is survived by his sister and brother-in-law, Mary and Charles Kunz, Charlton, NY; his brother and sister-in-law, Stephen and Beverly Vangura, Largo, Florida; several nieces and nephews and two special cousins, Bertie and Mickey.  He is predeceased by his sister, Carol Vangura, in 2018.

Mr. Vangura’s funeral will be held on Friday, June 7, 2019 at 10:00 am at St. Mary’s Church in Clinton, where his Mass of Christian Burial will be celebrated.  Interment will follow in St. Mary’s Parish Cemetery.  Relatives and friends may call at R.P. Heintz Funeral Service, Inc., 10 East Park Row, Clinton, Thursday evening from 4 – 7 pm.

Those wishing may donate to St. Mary’s Church in Vinny’s memory.

The family would like to express their heartfelt appreciation to all of Vinny’s friends, especially those at Clinton Tractor, North Star Orchards, the Skenandoa Club, Vernon Downs, and Hamilton College as well as his lifelong doctor, Dr. Roger Moore.

Share Your Memory of
Vincent
Upload Your Memory View All Memories
Be the first to upload a memory!
Share A Memory
Send Flowers
Plant a Tree