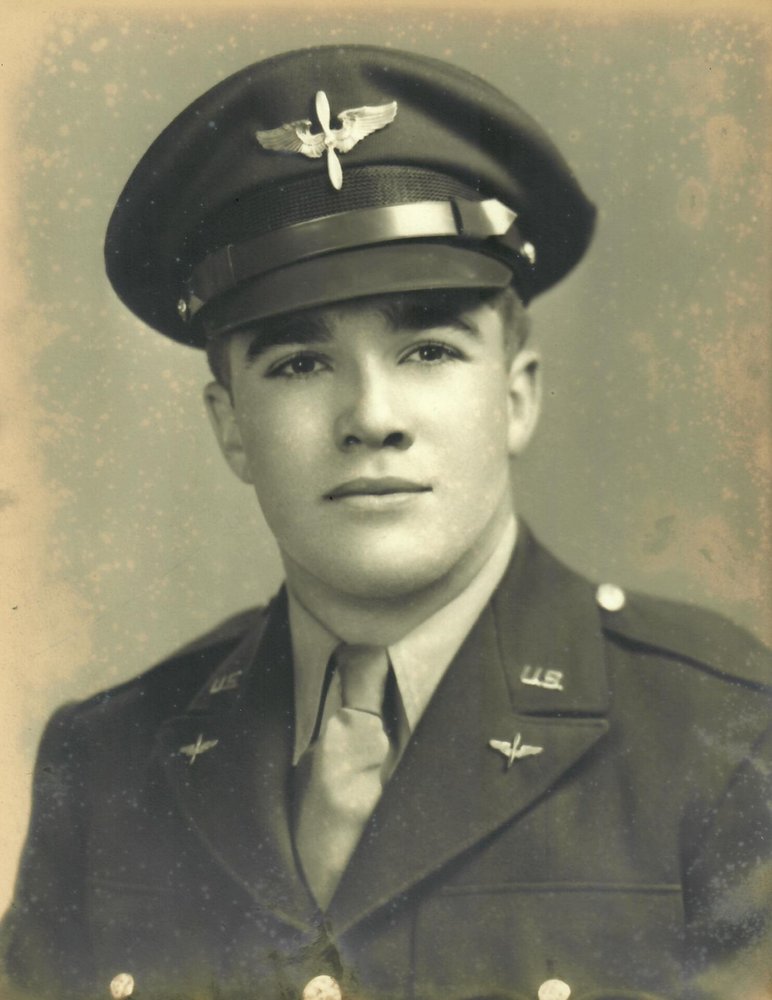 Please share a memory of Charles to include in a keepsake book for family and friends.
View Tribute Book

Charlie was born November 14, 1924, in Schuylerville, NY, the son of Frederick and Rose (LaPier) Boivin.  He was raised and educated in Schuylerville.  Charlie went on to serve with the US Army during World War II, and then transferred to the Army Air Corps.  On December 5, 1948, Charles married Elizabeth “Betty” Duross , the love of his life for 58 years, in Glens Falls, NY.  Betty, who lovingly would call him “Buster”, passed away in 2006.  After his service, Charlie became a commercial airline pilot, first working for Mohawk Airlines in Oneida and later for US Air, based in Pittsburgh, PA, retiring as a Captain in 1984.  He was a member of the American Legion Post #120, Holly Hill, FL; of the Elks Lodge #2193, Ormond Beach, FL.  He flew a commemorative Air Force Aircraft T-34 at the age of 92 – a milestone for him personally as well as for the US Airforce. Charles also received the Wright Brothers Professional Pilot Award for 50 plus years of safe flying.

Those wishing may donate to the Helmuth-Ingall’s American Legion Post #232, Franklin Springs in Charlie’s memory.

The family would like to thank the doctors, nurses, and staff of the 3rd floor at St. Elizabeth Medical Center for the excellent care and compassion shown to Charlie and his family during his stay.  Also a special thank you to Shiela Pattisan and Sara O'Dell.

A Memorial Tree was planted for Charles
We are deeply sorry for your loss ~ the staff at R.P. Heintz Funeral Service, Inc.
Join in honoring their life - plant a memorial tree
Online Memory & Photo Sharing Event
Online Event
About this Event

Share Your Memory of
Charles
Upload Your Memory View All Memories
Be the first to upload a memory!
Share A Memory
Plant a Tree