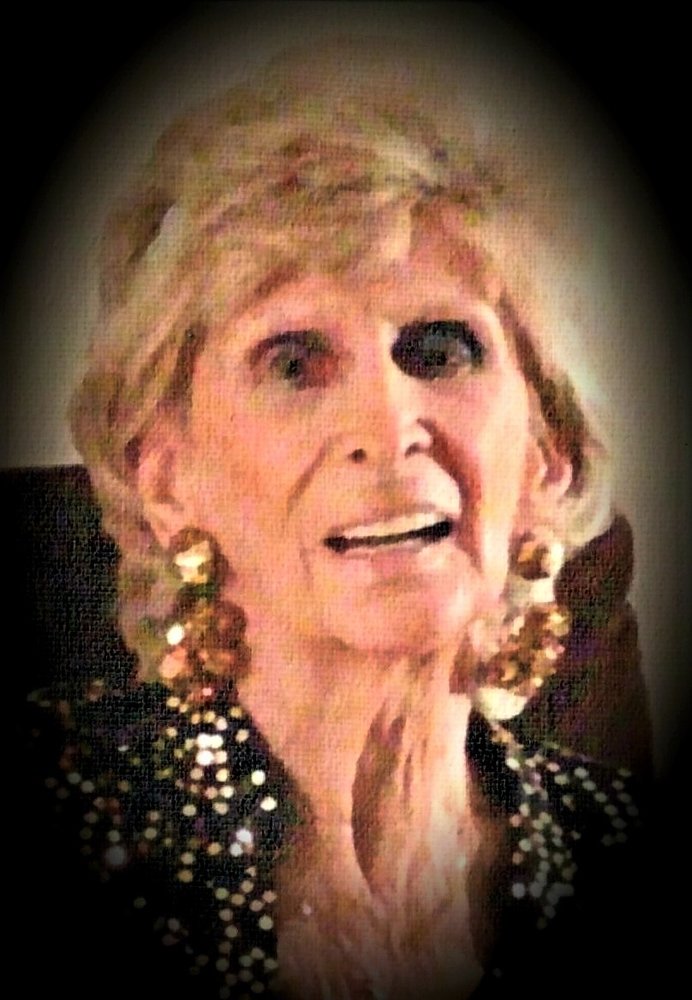 Please share a memory of Ann to include in a keepsake book for family and friends.
View Tribute Book

Verona Beach / Clinton – Ann “Babe” McCraith, 91, of Verona Beach and Clinton, wife of Daniel J. McCraith, passed away peacefully on Thursday, August 1, 2019 with her family by her side.

Babe was born July 31, 1928, in Utica, NY, the daughter of Almond and Mary (Lewandowski) Turner.  She was raised in Utica and was a graduate of Utica Free Academy.  On October 21, 1950, Babe married Daniel J. McCraith, sharing a union of nearly 69 years.   She was instrumental in the creation and success of McCraith Beverages, which was founded in 1971.  She gratefully consumed everything life had to offer and brought smiles and laughter to everyone she met.  Babe enjoyed road trips, telling jokes, golfing, bowling, and card games with friends.  She loved spending the winters in Florida and the summers in Verona Beach with her family.  Babe was a member of St. Mary’s on the Lake Catholic Church in Verona Beach.  She was also a member of the Skenandoah Club in Clinton.  Babe will be deeply missed by her family and friends.

Babe’s funeral will be held at 10:00 am on Tuesday, August 6, 2019 at St. Mary’s Church in Clinton, where her Mass of Christian Burial will be celebrated.  Entombment will take place privately at St. Joseph’s Mausoleum in Utica.  There are no calling hours.

The family would like to offer their thanks and heartfelt appreciation to Babe’s caretaker, Joan Donley as well as to her doctor, Dr. Amy Gorczynski for the care and compassion given to Babe through the years.

Share Your Memory of
Ann
Upload Your Memory View All Memories
Be the first to upload a memory!
Share A Memory
Send Flowers
Plant a Tree