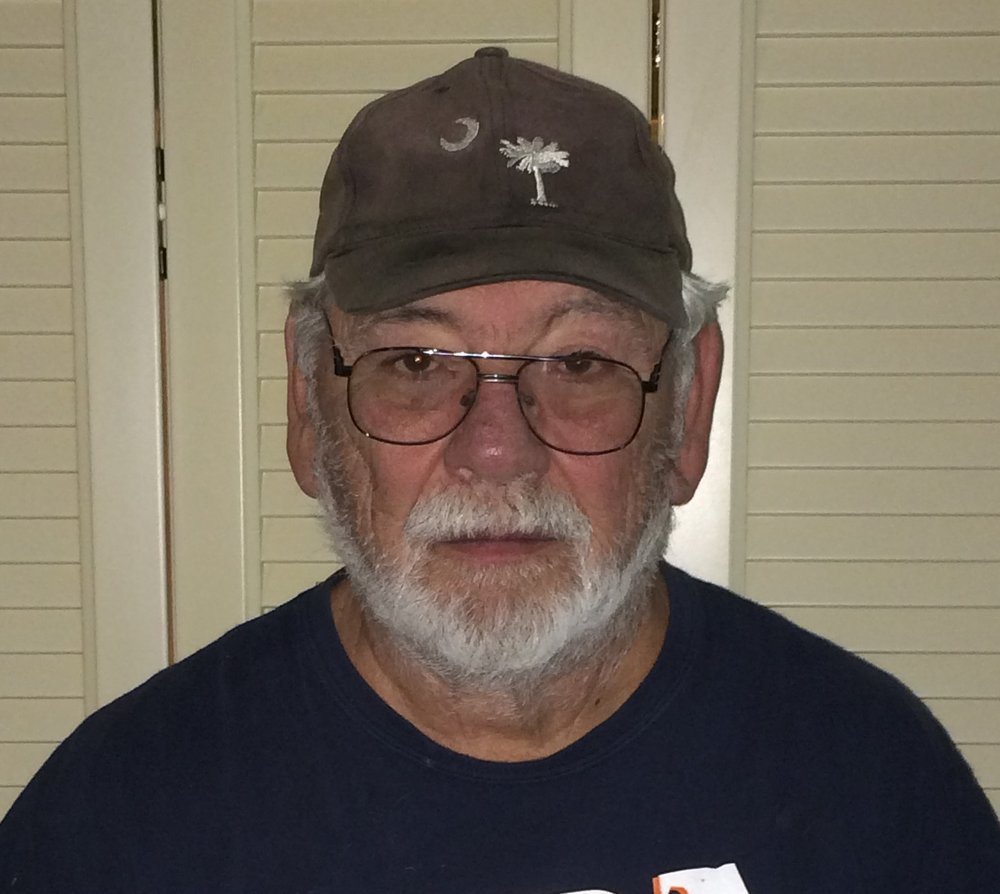 Please share a memory of William to include in a keepsake book for family and friends.
View Tribute Book

Bill was born July 25, 1939, in New York Mills, the son of Royal and Anna (Karuzas) Randall.  He was raised and educated in Clinton and a graduate of Clinton Central High School, Class of 1957.  He went on to serve his country with the US Navy – training in Great Lakes, IL, and stationed in Norfolk, VA and Pensacola, FL.  He served aboard a refrigeration ship in the Mediterranean Sea.  After returning from service, Bill was employed with Rich Plan.  On November 25, 1964 Bill married Joan E. Corts in St. John’s Lutheran Church in Rome, sharing a union of nearly 55 years.  He then attended St. Luke’s School of Radiology, graduating in 1966.  Bill was employed by Rome City Hospital Radiology Department and later with New York State Department of Corrections as the Radiology Technician for the local prisons, from where he worked until his retirement.

For 40 years, Bill “The Horn Man” ran his hobby/business, The Horn Shop.  This venture introduced him to people worldwide.  He was known for his honesty and quality of workmanship.  Bill’s business grew, keeping him busy, without even advertising, but by word of mouth.  Several national car organizations listed him on their websites as a man with integrity who could repair horns.  His great love was attending the national car event in Hershey, PA and visiting with the folks who stopped by his display.

In the early 70’s, Bill would snowmobile every weekend with the Stanwix Snowmobile Club.  In the late 70’s and early 80’s, he enjoyed cross-country skiing with the Ski Club of Rome.  Bill devoted one night a week to teaching the blind how to ski.  For years, he was an active member of the Stanwix Heights Fire Dept.; and would march with their color guard when they would have their field days.  He was a member of the Mohican Model A Ford Club for over 30 years, as well as a member of the Mohawk Valley V8 Ford Club.  The pre-Christmas season had him ringing the bell for the Salvation Army of Rome.  Bill loved to play golf and continued to do so until his poor health got in the way of his playing.

Bill is survived by his beloved wife, Joan Randall; his daughter and son-in-law, Brooke and Michael Bonsel; his cherished grandchildren, Cody and Brandi Bonsel; his brother and sister-in-law, Dan and Linda Randall; and his sister-in-law, Nancy Randall.  Also surviving are several nieces and nephews.  Bill is predeceased by a sister and three brothers, Kathleen (passed as a young girl), James (passed as an infant), Robert (passed at age 39) and Gerald (passed at age 59).

Memorial Visitation for Mr. Randall will be held on Tuesday, August 20, 2019 at R.P. Heintz Funeral Service, Inc., 10 East Park Row, Clinton, from 4 – 7 pm.  Funeral services and Interment will be held privately at the convenience of the family.

Those wishing may donate to the Rome Rescue Mission or to the American Lung Association in Bill’s memory.