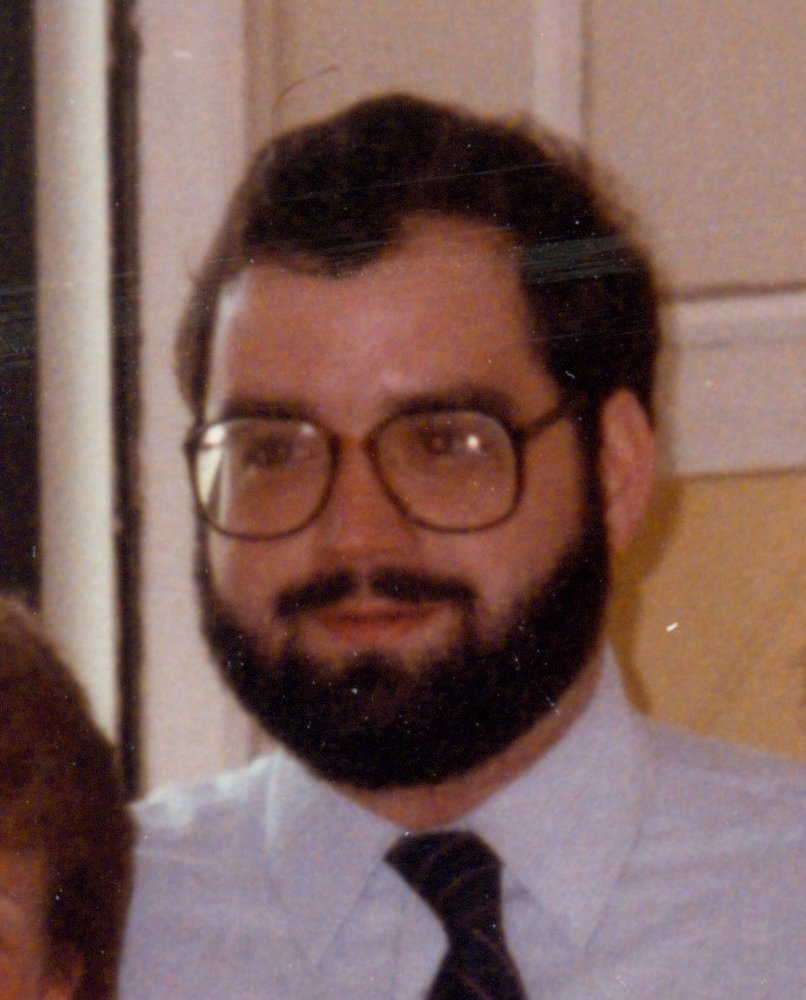 Please share a memory of Charles to include in a keepsake book for family and friends.
View Tribute Book
Charles J. P. Gallagher, Jr. 1958 – 2019 Buffalo / Utica – Charles J.P. Gallagher, Jr., 60, went home to the Lord, on March 18, 2019 in Niagara Falls, NY. Charles was born October 30, 1958 in Utica, NY, the son of Charles J.P. and Doris M. (Butler) Gallagher. A parishioner of St. Francis De Sales Church, he was raised and educated in Utica, graduating from Utica Free Academy in 1976. After receiving his undergraduate degree from Niagara University he obtained his law degree from the University of Dayton School of Law. Prior to law school, Charles was employed by Cadwalader, Wickersham and Taft, LLP in New York City. After completing law school, he worked with Oneida County as an Assistant District Attorney for 5 years. In May of 1990 he married Kellie Poynton, relocating to Buffalo. He and his wife opened a private practice, Gallagher & Gallagher Attorneys at Law, where he practiced nearly 15 years. From there, Charles spent a year as the Assistant Erie County Attorney, before taking the position of the Erie County Office of Counsel, DDS for the next 11 years. During this time, Charles also became very active in local politics in Erie County. Among his professional affiliations, he was a member of the American Bar Association, the New York State Bar Association and the American Trial Lawyers Association. In his younger years, he enjoyed playing lacrosse and chess. He loved to travel. Charles was an outdoorsman who had a great appreciation for nature. He enjoyed camping and hunting, especially bowhunting. Charles is survived by his wife, Kellie Gallagher, Buffalo; his daughter, Britteny Gallagher, Buffalo; two sons, Evan and Ian Gallagher, both of Buffalo; four sisters, Charleen George, Utica; Doris (Terrence) Gibbons, Staten Island, NY; Margaret (Thomas ) Garry, Westfield, NJ; Therese Gallagher, Utica; a brother, Terrance ( Elba) Gallagher, Jonesboro, GA. Also surviving is his aunt, Dolores M. Butler, Utica and many nieces, nephews and cousins. Since his passing, his brother-in-law, Anthony George passed away in December 2019. A Funeral Mass for Charles was held on March 23, 2019 at St. John the Baptist Church in Buffalo. A memorial Celebration of Life Mass was held at St. Bernard’s Church in Waterville on June 14, 2019. This was followed by burial in St. Bernard’s Cemetery. Those wishing to make a donation in his memory are invited to do so to the House of the Good Shepherd, 1550 Champlin Ave., Utica, NY 13502. An online memorial and guestbook is available at www.rpheintzfsi.com, provided by R.P. Heintz Funeral Service, Inc., 10 East Park Row, Clinton.

A Memorial Tree was planted for Charles
We are deeply sorry for your loss ~ the staff at R.P. Heintz Funeral Service, Inc.
Join in honoring their life - plant a memorial tree
Online Memory & Photo Sharing Event
Online Event
About this Event

Share Your Memory of
Charles
Upload Your Memory View All Memories
Be the first to upload a memory!
Share A Memory
Plant a Tree