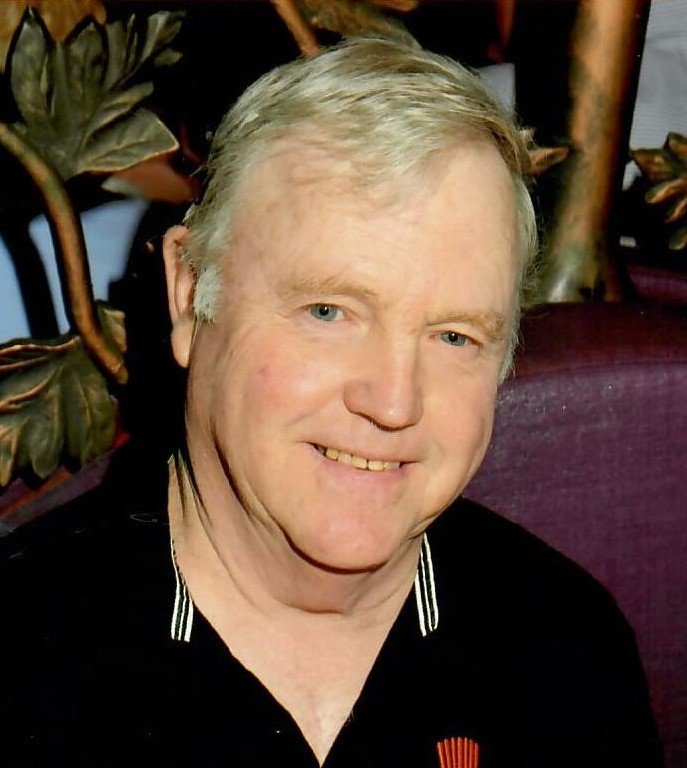 Please share a memory of Ronald to include in a keepsake book for family and friends.
View Tribute Book
Ronald J. Yando 1941 – 2020 CLINTON – Ronald J. Yando, 79, of Clinton, passed away Saturday, April 25, 2020 at St. Elizabeth Medical Center in Utica. Ron was born March 20, 1941 in Faust (Tupper Lake), NY, the son of Harvey M. and Cornelia (Pendergast) Yando. He was raised and educated in Clinton, graduating from Clinton High School and went on to attend MVCC. In 1964, Ron married Connie Lloyd, sharing a union of nearly 56 years. In 1962, Ron joined his father in the family business at Yando’s Sunoco on Route 5 in Kirkland. In 1975, they relocated to South Street in Clark Mills, opening Yando’s Automotive. Ron was joined by his son, Randy in 2010. Ron was a hard worker and even at 79 years of age, never retired. A Master Mechanic, Ron was known for his honesty and integrity. Ron was a former drag racer and in 1964, topped 150 other entrants with his big B class supercharged dragster at a speed of 111.11 – the top speed at the event at Utica Rome Dragway. He was a member of the Pacemakers Car Club and had his own club, Y.A.S.M.A.C., at the garage with his friends. Ron was involved with coaching youth baseball, even finding leagues for kids, including his son, Ron, Jr., to play in after little league. He coached Pony and Babe Ruth teams for Clinton in leagues based in Utica and New Hartford so the kids could continue to play. His teams were dominant and he went on to coach All-Stars as well. Later in life, Ron became heavily involved in the local Heart Run & Walk, as he had suffered and survived heart attacks as heart disease affected him and his family. Several years ago, he and his brother, Harvey, were honored by being named ambassadors for the American Heart Association Annual Heart Run & Walk. Ron loved his family greatly, both his immediate and extended family, playing host to many family get-togethers through the years. He enjoyed going downhill skiing on trips with family and friends, even taking a trip only weeks after heart surgery. Ron is survived by his wife, Connie Yando, Clinton; his daughter and son-in-law, Christine and John Convertino, Remsen; two sons and a daughter-in-law, Ron Yando, Jr.(and girlfriend, Christa Saalfrank Valentine), New Jersey, Randy and Jennifer Yando, Clinton; five grandchildren, Ronald Yando III, Shawn O’Neill, Conner, Jayden and Parker Yando; two sisters and brothers-in-law, Carol and Peter Manna, Whitesboro, Cynthia and Richard Heintz; a sister-in-law, Donna Yando, Clinton; as well as 25 nieces and nephews and many cousins, great-nieces and great-nephews. He is also survived by many dear friends, including his Y.A.S.M.A.C. family. Ron is predeceased by an infant sister, Ginger Yando, a sister, Bonnie Burns, a brother, Harvey Yando, and a special cousin, John (Jackie) Whyland. Due to the current circumstances with the covid19 pandemic, services are being held privately for the family. Interment will take place in Forest Hill Cemetery. A public memorial service will be planned for the future. Those wishing may donate to the American Heart Association or to the Clinton Arena Improvement Fund in Ron’s memory. Arrangements are entrusted to R.P. Heintz Funeral Service, Inc., 10 East Park Row, Clinton. Online memorial and guestbook available at www.rpheintzfsi.com.

Share Your Memory of
Ronald
Upload Your Memory View All Memories
Be the first to upload a memory!
Share A Memory
Send Flowers
Plant a Tree