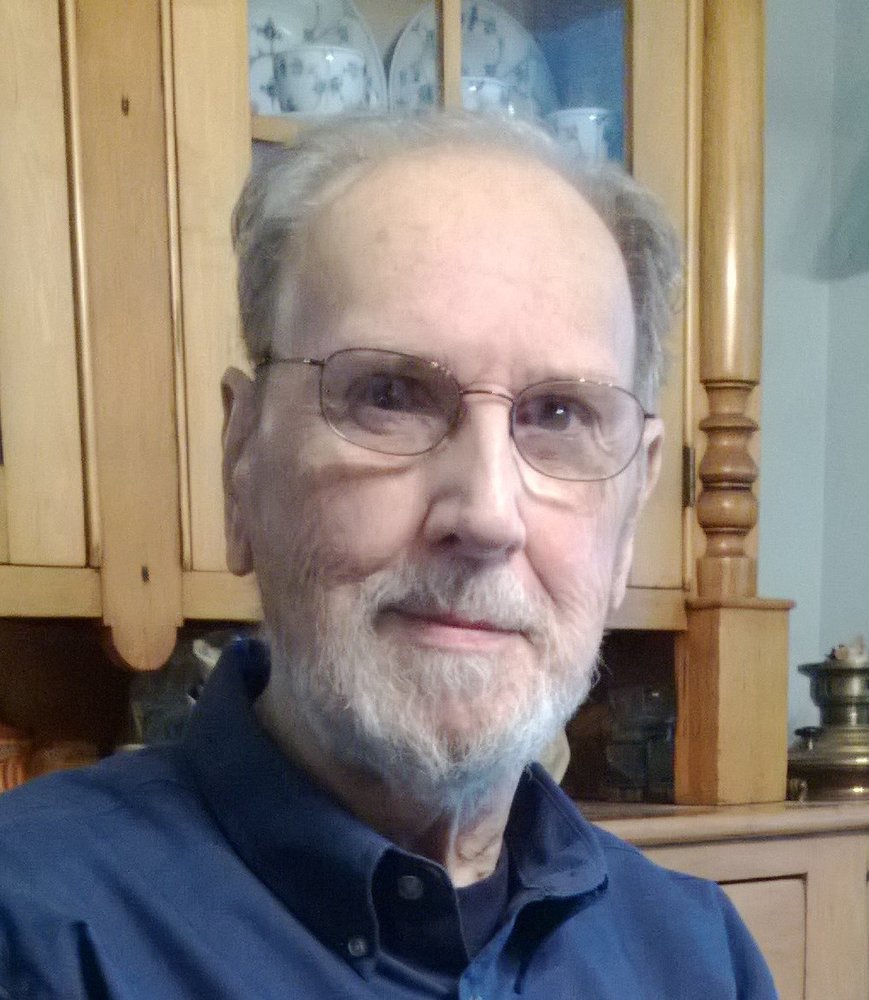 Please share a memory of Richard to include in a keepsake book for family and friends.
View Tribute Book

Richard F. Somer, born on December 7th, 1934 in Centralia, Illinois, son of the late Shubert F. Somer and Marie Dickenson Somer, passed away on Monday, February 12, 2018 from natural causes. He was 83 years old.

Richard was the retired Upson Professor of Oratory and Communication at Hamilton College in Clinton, NY. He received a Bachelor’s Degree from the University of Illinois at Urbana-Champaign; a Master’s Degree from Southern Illinois University, Carbondale; and a Ph.D. in Speech Communication and Rhetoric from the University of Illinois at Urbana-Champaign.  His teaching career began in 1959 at Hobart College in Geneva, NY, and continued at SUNY in Geneseo, NY, and University of Denver in Denver, CO, before coming to Hamilton College in 1977, where he retired in 1999.

A voracious reader, he was seldom found far from a mountain of books. A correspondingly voracious learner, he strove to blend the latest theories and techniques of Rhetoric and Speech Communication with the Hamilton College traditional value of Public Speaking. His classes were notoriously terrifying and yet immensely popular, with many former students writing to give him thanks for the positive influence he had on their lives. These were the accolades he valued most.

Throughout his life he was a man of many interests, almost too numerous to list; yet, a portrait of him would not be complete without mentioning a certain few:

An avid collector of antiques and oriental carpets, he spent many years prowling the antique shops and auction houses of Upstate New York. He had a particular interest in American glassware, and, knowing that the Corning Museum of Glass’s collection of American glassware was damaged during the floods of Hurricane Agnes, he arranged to donate his remaining collection to the museum.

While living in Colorado he joined the Colorado Archaeology Society, assisting them in revising their bylaws and becoming a more formal organization. He rose to be their President and later joined the State Archaeologist’s office as Parks Archaeologist.

In Upstate New York he was a founding member of the Mohawk Valley Astronomical Society, again writing their bylaws and rising to the role of President, as well as editing their newsletter “Telescopic Topics”.

An interest in genealogy took him overseas to Germany, which by happy accident led to the family hosting an exchange student for several months. She went on to gain her own PhD and career as an educator.

One of, if not “the” primary expert on the works and life of Archibald MacLeish (the subject of his doctoral thesis), he recently donated his extensive collection of MacLeish works and memorabilia to the University of Illinois.

In his later years, he developed a passion for the music and life of Gustav Mahler, participating in events sponsored by the Mahler Society of New York City, and presenting informal lectures on Mahler’s music and life for various local interest groups.

But perhaps his greatest interest and study was the life and works of Abraham Lincoln. He was an avid and regular participant in the annual Lincoln Symposium in Gettysburg, PA, and a member of the local General Daniel Butterfield Civil War Round Table where, not surprisingly, he rose to the office of President, and was also editor of the newsletter “Bugle Call”. For a time, he assisted a fellow enthusiast who performed Lincoln reenactments, Richard himself playing one of Lincoln’s bodyguards. One would have been hard pressed to find a fact, event, speech, opinion, or theory about Lincoln that he was not intimately familiar with. Considering this life-long interest, it is altogether fitting that he passed away on Lincoln’s birthday.

Richard is survived by Arlene, his wife of 58 years; daughter Lenore E. Somer, son-in-law Kevin P. Bogdanow, and grandson Augustus S. Bogdanow of Herriman, Utah; and son, Shubert K. Somer of Winston Salem, North Carolina. His love of knowledge and thirst for learning he has passed on to all. He will be sorely missed.

A private memorial will be planned for a future date. For those who wish, please consider a gift to the Clinton Fire Department Emergency Service.

A Memorial Tree was planted for Richard
We are deeply sorry for your loss ~ the staff at R.P. Heintz Funeral Service, Inc.
Join in honoring their life - plant a memorial tree
Print
Online Memory & Photo Sharing Event
Online Event
About this Event

Look inside to read what others have shared
Family and friends are coming together online to create a special keepsake. Every memory left on the online obituary will be automatically included in this book.
View Tribute Book
Share A Memory
Plant a Tree