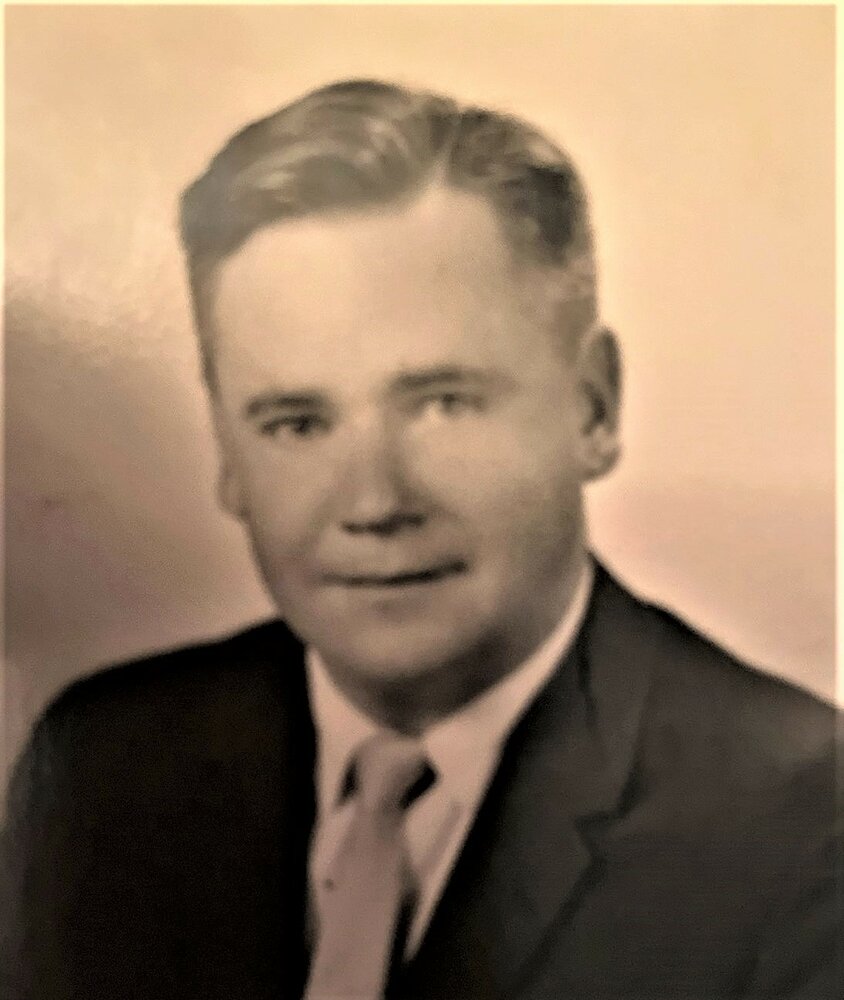 Obituary of John B. Cosgrove

Please share a memory of John to include in a keepsake book for family and friends.
View Tribute Book
John B. Cosgrove 1930 – 2022 Clinton – John B. Cosgrove, 91, of Clinton, passed away Wednesday, June 15, 2022 at St. Elizabeth Medical Center, Utica, with his loving family by his side. John was born June 23, 1930 in Utica, NY, the son of Jeremiah and Anne (Brooks) Cosgrove. He was raised and educated in Clinton, graduating from Clinton Central High School in 1948 and then Hamilton College in 1952. John then went on to graduate from Albany Law School in1955. After graduating, John served his country in the US Army. On August 5, 1961, John married Nuala Carmody at St. John’s Catholic Church in the Bronx, NYC, sharing a union of over 60 years. Growing up, John had helped work on the family dairy farm. After his return from service, he was employed with Shea, Griffin and Jones Law Firm in Rome. John then opened his own practice on East Park Row in Clinton, where he worked until his retirement in 2009. John was a member of St. Mary’s Church in Clinton. A true democrat, in 1965, he had been a member of the 175th NYS Assembly in Albany representing Oneida County; he was a member of the NYS Bar Association. John always kept up on the news and politics throughout his life. He was a prolific reader. John had a passion for golf, belonging to the Skenandoa Club in Clinton and to the Ballybunion Golf Club in Ireland. It is in Ballybunion that he and his family greatly enjoyed spending time at their family home. John is survived by his beloved wife Nuala Cosgrove, Clinton; three children, Christina Cosgrove, Vermont, Edward Cosgrove, Clinton, Anne Cosgrove, Manhattan; three grandchildren, John Smith, Robert Smith, and Ciara Pollem, as well as by many nieces and nephews. He is predeceased by three sisters, Claire Gaffney, Eileen Bogan, and Mary Cosgrove; and one brother, Thomas Cosgrove. Mr. Cosgrove’s funeral will be held on Friday, June 24, 2022 at 11:00 am at St. Mary’s Church in Clinton where his Mass of Christian Burial will be celebrated. Interment, in St. Mary’s Cemetery, will take place at the convenience, of the family. Relatives and friends may call at R.P. Heintz Funeral Service, Inc., 10 East Park Row, Clinton, on Thursday evening, from 5 – 7 pm. Those wishing may donate to Memorial Sloan Kettering Cancer Center, Office of Development, PO Box 27106, New York, NY 10087. Online memorial and guestbook available at www.rpheintzfsi.com.
Thursday
23
June