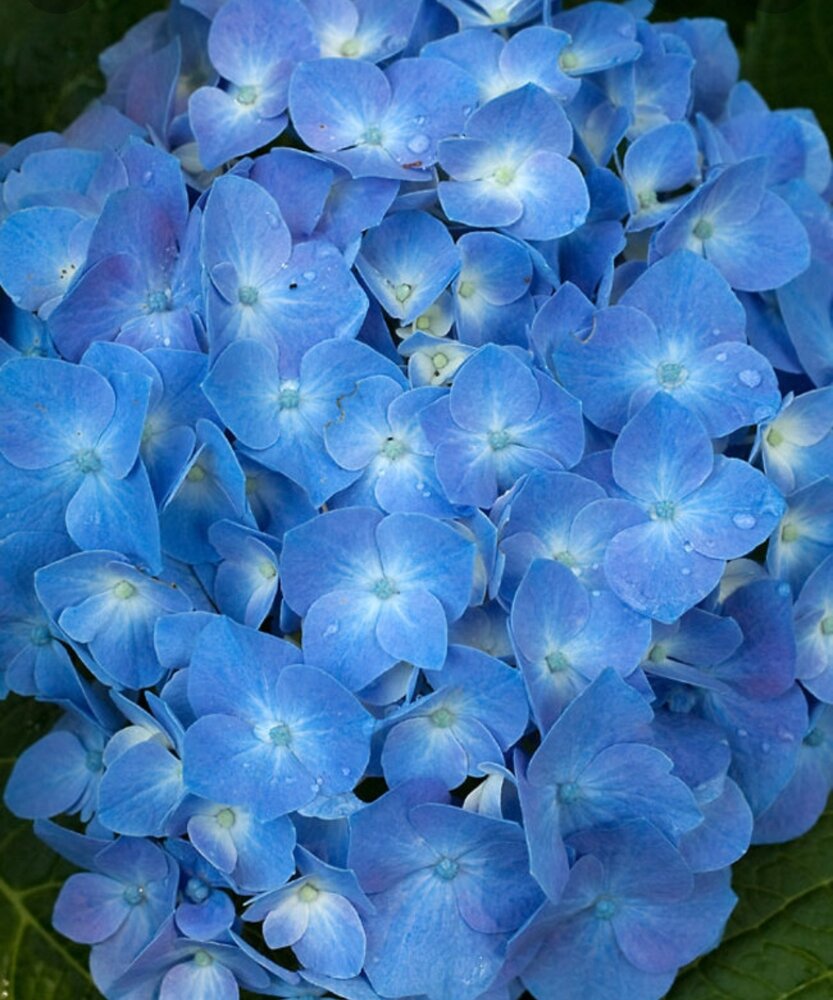 Please share a memory of Rita to include in a keepsake book for family and friends.
View Tribute Book

Minoa, NY – Rita Irene Stevenson, 95, of Minoa, formerly of Utica, passed away August 18, 2022 at the Onondaga Center for Rehabilitation and Nursing in Minoa.

Rita was born April 2, 1927 in Utica, NY, the daughter of Frederick H. and Irene V. (McCabe) O’Neil.  She was educated in New Hartford schools and went on to graduate from Nazareth College, Rochester, NY in 1949.  On January 20, 1951, Rita Married John H. Stevenson in Our Lady of Lourdes Church, Utica, sharing a union of 55 years until his passing in 2006.  She was employed with the Oneida County Department of Social Services, Medicaid Division until retiring in the late 80’s.

Rita’s family would like to recognize Courtney Stevenson, who had opened up her home and provided wonderful care to Rita for many years while she resided in Syracuse.

Mrs. Stevenson’s funeral services are being held privately at the convenience of the family.  Interment, in St. Mary’s Cemetery, Clinton, will also take place privately.

A Memorial Tree was planted for Rita
We are deeply sorry for your loss ~ the staff at R.P. Heintz Funeral Service, Inc.
Join in honoring their life - plant a memorial tree
Print
Online Memory & Photo Sharing Event
Online Event
About this Event

Look inside to read what others have shared
Family and friends are coming together online to create a special keepsake. Every memory left on the online obituary will be automatically included in this book.
View Tribute Book
Share A Memory
Plant a Tree