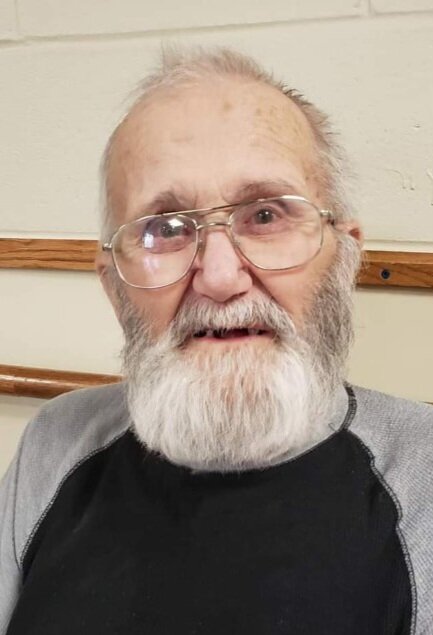 Please share a memory of James to include in a keepsake book for family and friends.
View Tribute Book

James was born March 28, 1935 in Brant Lake, NY, the son of Elwin and Edna (Moorehouse) Younes.  James was a self-employed carpenter.  He was an outdoorsman, enjoying hunting, fishing and camping.

Funeral services, entrusted to R.P. Heintz Funeral Service, Inc., are being held at the convenience of the family.  Interment will take place in Brant Lake Cemetery.

Share Your Memory of
James
Upload Your Memory View All Memories
Be the first to upload a memory!
Share A Memory
Send Flowers
Plant a Tree