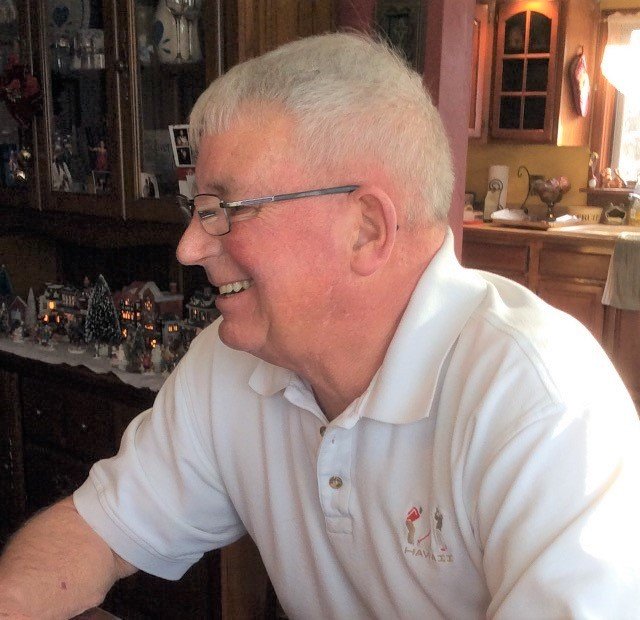 Please share a memory of William to include in a keepsake book for family and friends.
View Tribute Book

Bill was born on October 6, 1945 in Oriskany Falls, NY, the son of Timothy and Betty (Lathrop) Murphy.  He was raised and educated in Oriskany Falls.  On November 11, 1982, Bill married Nancy Richmond.  Mrs. Murphy passed away in 2013.  He was employed with the New York State Department of Transportation, based in Waterville.  Bill was a member of the Sons of the American Legion, Kelley-Phillips Post #569, Oriskany Falls.  He was of the Methodist faith.

Relatives and friends are invited to the Kelley-Phillips American Legion Post 569, Oriskany Falls, on Friday, November 2, 2018 from 3 – 6 pm in memory of Mr. Murphy.  Interment, in Deansboro Cemetery, will take place privately at the convenience of the family.

Those wishing may donate to the Kelley-Phillips American Legion Post 569 in Bill’s memory.

Interment in Deansboro Cemetery will take place privately at the convenience of the family.
Online Memory & Photo Sharing Event
Online Event
About this Event